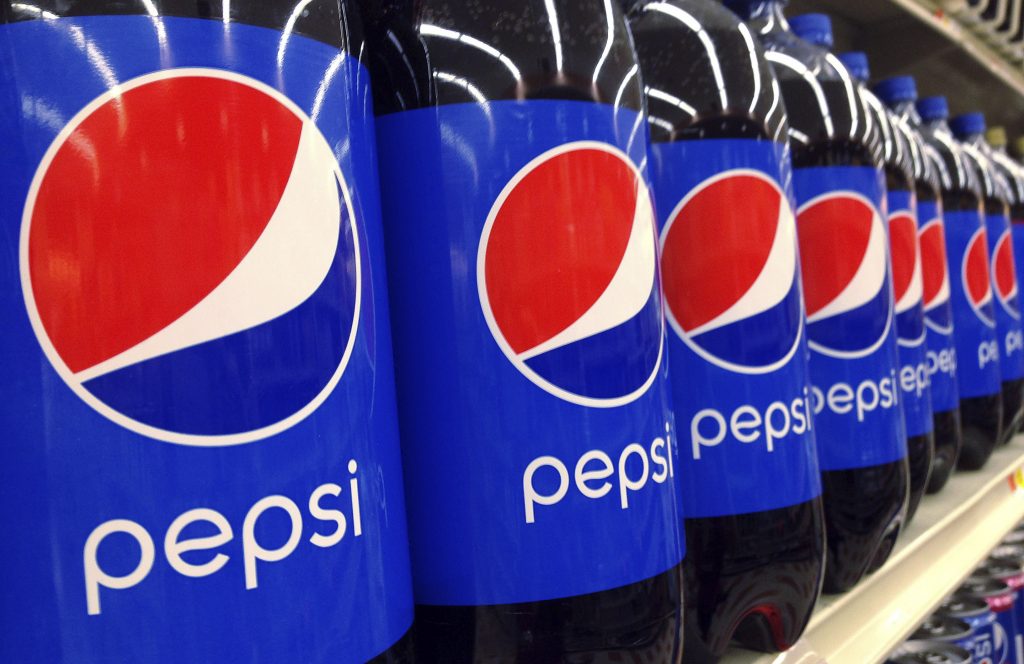 PepsiCo reported flat revenue for the last few months of 2017, and said that it will cut some jobs while giving others bonuses of up to $1,000.

The layoffs, which will affect its corporate employees, amounts to less than 1 percent of its more than 110,000 employees, the company said Tuesday.

Bonuses go to those who make PepsiCo’s snacks and drinks, and those who deliver them.

Like other major corporations this year, PepsiCo is citing a major overhaul of the nation’s tax code for the bonuses. It did not say how many workers would receive them, or what the criteria is for the size of the bonus.

The company will also use its tax savings to bump its annual dividend by 15 percent and increase its share buyback program to $15 billion, from $12 billion.

However, sales slipped across its businesses in North America, including its soda and water unit, Doritos maker Frito-Lay and oatmeal business Quaker. Sales rose in Latin America, Europe and Africa.

The Purchase, New York, company reported a loss of $710 million, or 50 cents per share, in the three months ending Dec. 30, hurt by a $2.5 billion provisional net tax expense related to the tax overhaul.

Stripping out the expense and other items, earnings were $1.31 per share, a penny better than what analysts polled by Zacks Investment Research were calling for.