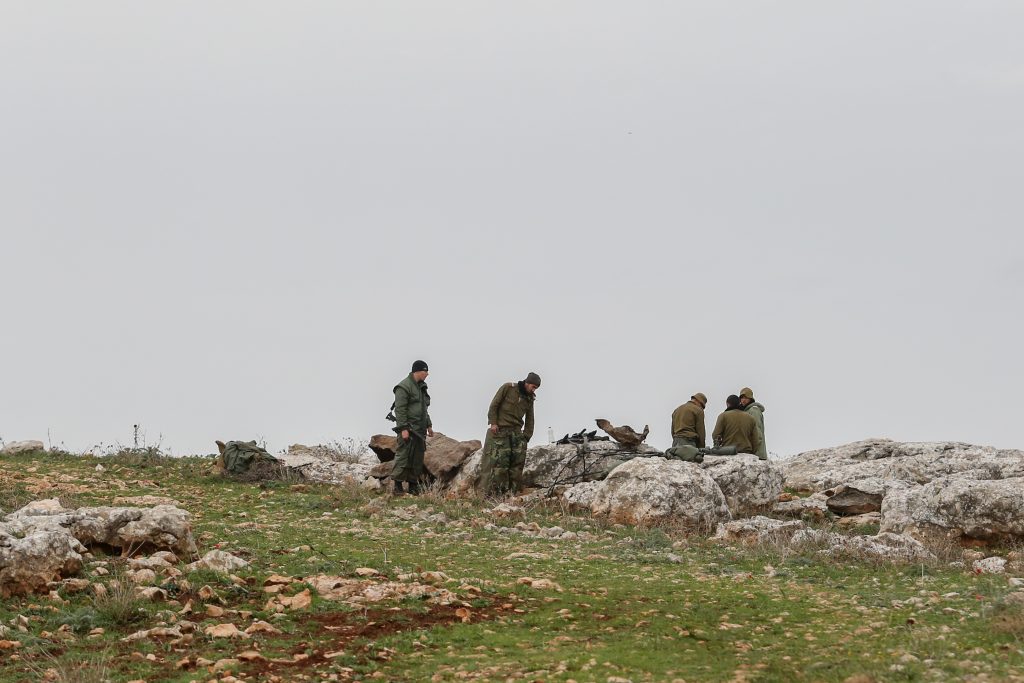 The Syrian government said on Tuesday that Israel would face “more surprises” in future attacks on Syria’s territory, after Syrian air defenses shot down an Israeli F-16 jet.

Syrian antiaircraft fire downed the F-16 as it returned from a bombing raid on Iran-backed positions in Syria early on Saturday. Both Iran and Russia are supporting President Bashar al-Assad in Syria’s near seven-year civil war.

“Have full confidence the aggressor will be greatly surprised because it thought this war – this war of attrition Syria has been exposed to for years – had made it incapable of confronting attacks,” Assistant Foreign Minister Ayman Sussan said.

“They will see more surprises whenever they try to attack Syria,” Sussan said during a Damascus news conference.

Prime Minister Binyamin Netanyahu said on Sunday that Israeli forces would press ahead with Syria operations despite their loss of the advanced warplane, the first it has lost to enemy fire in 36 years.

In Kiryat Shemona on Tuesday, Defense Minister Avigdor Liberman told reporters: “There are no limitations [on military operations], and nor do we accept any limitations. … We will respond to every provocation.”

“We will continue to defend our vital security and other interests. And I would like to paraphrase the well-known saying: ‘This is not the time to bark, this is the time to bite.'”

Iran’s involvement in Syria, including the deployment of Iran-backed forces near the Golan Heights, has alarmed Israel, which has said it would counter any threat and has mounted regular attacks into Syria.

Israel also has accused Iran of planning to build precision-guided missile factories in Lebanon, which is home to the powerful Hezbollah terror movement, one of the groups fighting in support of Assad in Syria.