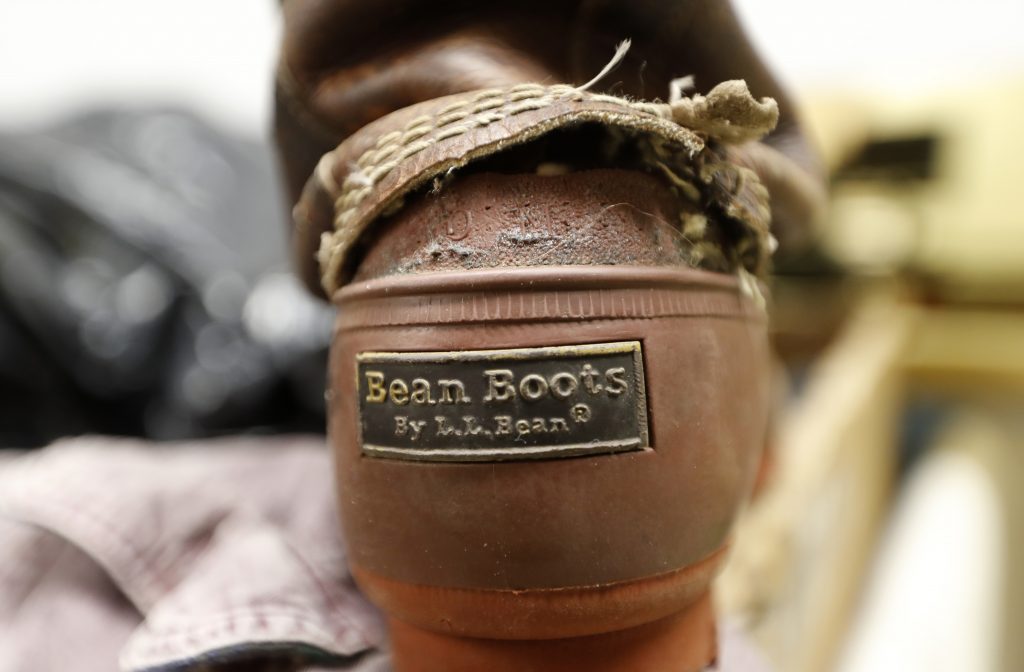 L.L. Bean’s generous return policy is going to be a little less forgiving: The company, which has touted its 100-percent satisfaction guarantee for more than a century, is imposing a one-year limit on most returns to reduce growing abuse and fraud.

The outdoor specialty retailer said returns of items that have been destroyed or rendered useless, including some purchased at thrift stores or retrieved from trash bins, have doubled in the past five years, surpassing the annual revenue from the company’s famous boot.

“The numbers are staggering,” CEO Steve Smith told The Associated Press. “It’s not sustainable from a business perspective. It’s not reasonable. And it’s not fair to our customers.”

L.L. Bean announced Friday that it will now accept returns for any reason only for one year with proof of purchase. It will continue to replace products for manufacturing defects beyond that.

The company is also imposing a $50 minimum for free shipping as part of a belt-tightening that includes a workforce reduction through early retirement incentives and changes in workers’ pension plans.

The Freeport-based company joins a list of other retailers that have been tightened return policies. Outdoors retailer REI, which was once jokingly dubbed Rental Equipment Inc. and Return Everything Inc. because its unlimited returns policy, imposed a one-year restriction five years ago. Other retailers have been narrowing the window for returns or imposing new conditions.

L.L. Bean’s announcement in a memo to employees and in a letter to customers represents a seismic policy shift for a 106-year-old company that used its satisfaction guarantee as a way to differentiate itself from competitors.

Leon Leonwood Bean, the company’s founder, is credited with launching the policy when 90 of his first 100 hunting shoes were returned. He earned goodwill by returning customers’ money, and he came back with a better boot. Thus the satisfaction guarantee was born.

But the merchant never intended for his satisfaction guarantee to become a lifetime replacement policy, company executives said. Abuse of the generous return policy with no time limit has accelerated thanks to people sharing their return stories on social media, they said.

The family-owned company is prepared for a backlash, but the changes honor the spirit of the founder’s original guarantee, said Shawn Gorman, L.L.’s great-grandson and the company’s chairman. Internal surveys indicate 85 percent of customers are OK with the new return policy, he said.

“There is no one in this family who would’ve allowed this to happen if they thought that L.L. would be upset with us, like, if he would be rolling over in his grave,” Gorman said.

The news drew a mixed reaction on social media, with some excoriating the retailer and others saying the change is justified.

Over the past five years, the company has lost $250 million on returned items that are classified by the company as “destroy quality,” said L.L. Bean spokeswoman Carolyn Beem.

“Destroy quality” items are destined for the landfill. First-quality products are returned to store shelves and “seconds” are sold at outlets or donated to charity.

It’s not uncommon to hear stories of people clearing out basements of used or unwanted L.L. Bean products, sometimes decades after their purchase. Some customers replace the same items year after year to get the latest outdoor gear. Some even head to thrift stores, yard sales or junkyards to retrieve L.L. Bean items that they then return.

Gorman knows firsthand: He said a shirt that he had donated to Goodwill, with his name printed in it, was once returned to a store.

On a recent day in the returns department, Dawn Segars recounted the story of a family that cleared out their grandfather’s attic and returned a pile of 20- to 30-year-old clothes. They ended up walking away with a $350 gift card.

Behind her, in the next room, an unpleasant odor wafted from a bin containing returned items, including well-worn boots, ripped bedding, dog cushions and other items.

“I consider a one-year limit to be very pro-consumer. It’s not as good as unlimited, but still good,” he said. “Frankly, unlimited returns open the door to abuse.”