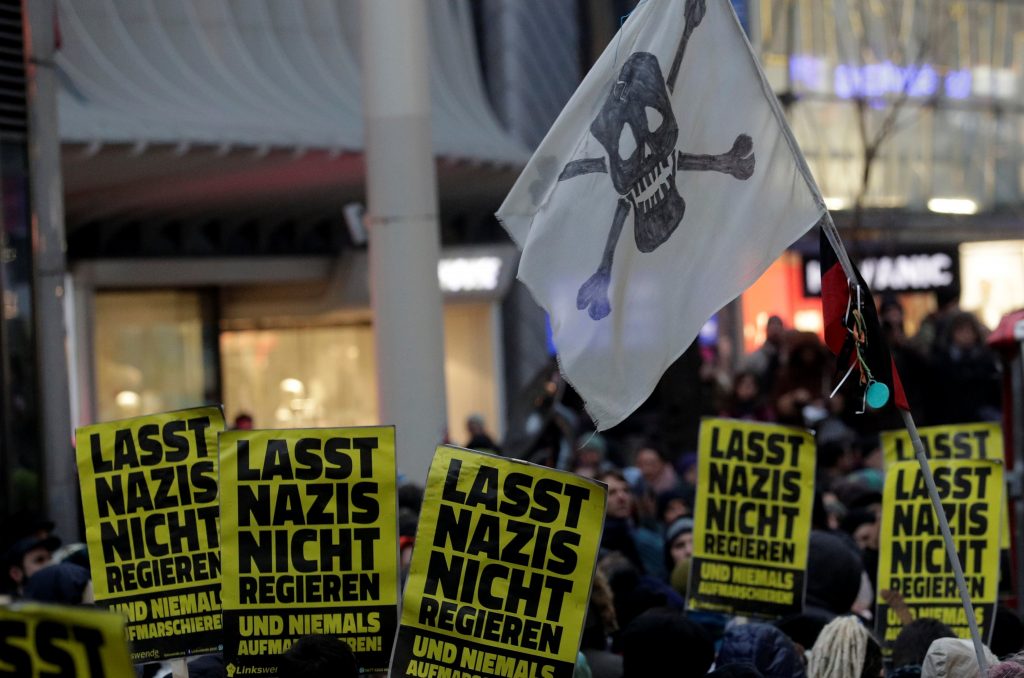 Austria’s right-wing Freedom Party, which entered government in December, announced on Tuesday it was setting up a panel to investigate its history, a bid to distance itself from anti-Semitism and racism.

The opposition dismissed the plan as a whitewash by the FPO, which was formed in 1956 by a former officer in the SS – the armed wing of the Nazi party – and has struggled for years to rid itself of its radical-right image.

The FPO governs as a junior partner with Chancellor Sebastian Kurz’s conservatives after coming in third in elections in October, with 26 percent of the vote.

While proclaiming a clear break with its roots, the anti-Islam FPO has stumbled over Nazi scandals.

A high-ranking local party official who helped lead a far-right fraternity which distributed a songbook that joked about killing Jews resigned under pressure this month.

Chancellor Kurz has vowed to fight anti-Semitism after Israel said it would shun officials from the FPO, which controls the posts of foreign, interior and defense ministers.

“We will never forget the dark chapters of Austrian history, and we clearly deny any downplaying of National Socialism,” said Vilimsky, a member of the European Parliament group that includes the parties of France’s Front National and a Dutch nationalist party led by Geert Wilders.

A commission of 30-50 researchers led by FPO politician and historian Wilhelm Brauneder will examine the party’s past, the FPO’s parliamentary group leader, Walter Rosenkranz, said.

The FPO has struggled to divert attention from its close ties with German nationalist student networks, widely seen as a gateway between the political far right and neo-Nazis.

Rosenkranz said he hoped the commission could get access to fraternities’ private records.

“We also want to persuade all critics to provide us with everything still slumbering in their archives,” he said.

Andreas Schieder, parliamentary leader of the center-left Social Democrats, called the panel “completely implausible” with Brauneder as its head. Schieder said the commission needed independent experts to do a proper job.