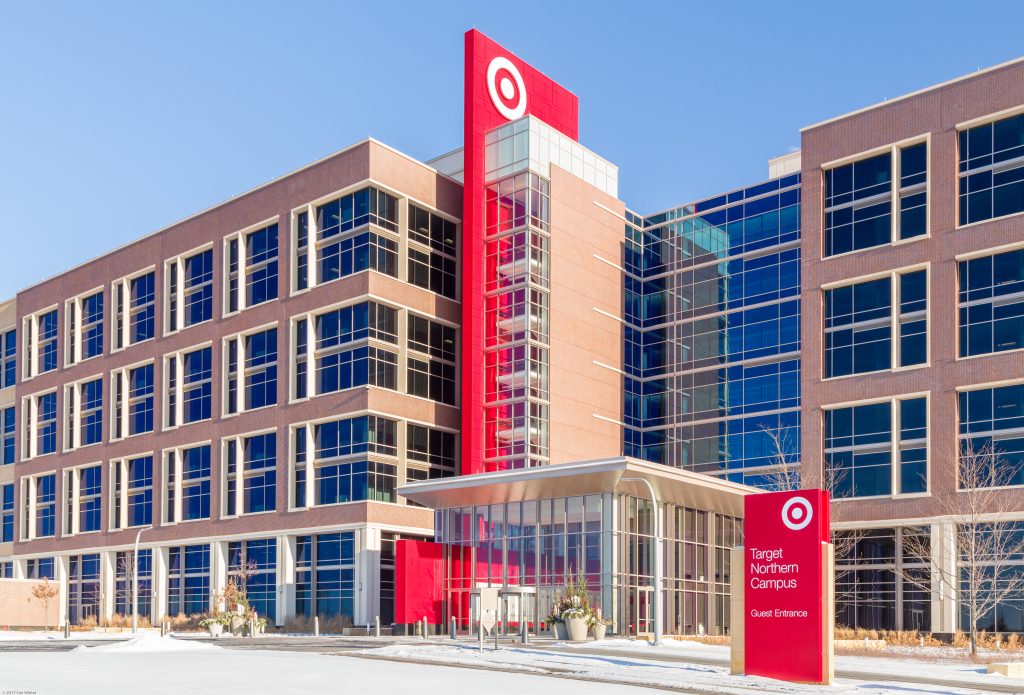 As Target makes a splashy entrance on the same-day delivery front and goes head-to-head with Amazon, its next battleground will be in the Twin Cities.

The retailer will begin offering home delivery through Shipt of groceries, essentials, electronics, toys and other products in its hometown starting March 1. This will be one of the first new markets for Shipt since it was purchased by Minneapolis-based Target late last year — and will be followed by many more in coming months.

When it rolls out here, Shipt will make deliveries from about 50 Target stores and will reach nearly 1.2 million households, including the northern and southern suburbs.

To support the rollout, Target and Alabama-based Shipt are recruiting workers aggressively, offering introductory bonuses as they look to hire as many as 4,000 shoppers and delivery people in the Twin Cities.

In total, Shipt plans to hire more than 100,000 people this year as it works to get same-day delivery up and running from nearly half of Target’s 1,822 stores in the next few months and from a majority of its stores by the end of the year.

“The team is moving remarkably quick,” said John Mulligan, Target’s chief operations officer. “We’re going to be in all the major markets. And we bring a breadth of assortment that is not just food and beverage and grocery. We will have virtually the entire store by the end of the year, so that’s a fantastic advantage.”

Initially, about 55,000 items, or more than half of a typical Target store, will be available for delivery through Shipt, which charges an annual membership of $99 for unlimited deliveries of over $35. To entice Twin Cities shoppers to give it a shot, it is offering a discounted annual rate of $49 to people who sign up before March 1.

Target hopes to get the rest of its inventory, including home and apparel, on the Shipt platform later this year.

Amazon already has a same-day delivery service called Prime Now in most major cities, including Minneapolis, that covers tens of thousands of items. Last week, Amazon expanded its Prime Now service to include deliveries of fresh produce, meat and seafood and everyday staples from Whole Foods in Austin, Texas, Cincinnati, Dallas and Virginia Beach, Va., with plans to expand that service more widely this year.

In expanding their delivery options, both Target and Amazon are leveraging their major acquisitions from last year.

In December, Target made its biggest purchase in recent decades with a $550 million deal to take over Shipt, an up-and-coming delivery service similar to Instacart that employs shoppers who pick, pack and deliver items from a number of partner retailers to customers’ doorsteps.

Since then, Target has been hustling to get its product inventory loaded onto Shipt’s platforms. Earlier this month, Target became another option in some of Shipt’s existing markets, mostly in the Southeast. Later this week, it will launch in parts of Texas, Oklahoma and Arizona.

As more consumers have been flocking to Amazon and its fast delivery options, other retailers have begun to offer same-day delivery mostly by linking up with third-party delivery partners. Richfield-based Best Buy, which expanded its delivery offering to many major cities last year, uses Deliv and charges a $6 fee for each same-day delivery.

Instacart, which makes deliveries from various retailers such as Cub Foods and Costco, launched in the Twin Cities in 2015 and offers a $149 annual membership for unlimited deliveries or $5.99 for each delivery on orders over $35.

Same-day delivery is one of the perks of being a member of Amazon’s $99-a-year Prime program, which also gives members access to streaming video and music. There are an estimated 90 million Prime members in the U.S., according to Consumer Intelligence Research Partners.

Meanwhile, Walmart hasn’t done as much yet with same-day delivery and has focused more on curbside grocery pickup outside its stores.

While Target will initially be the only retailer in the Twin Cities on the Shipt platform, Mulligan said the plan is to add others down the road.

“We are absolutely committed to a healthy marketplace,” he said. “An important feature of that is having a variety of different retailers on that marketplace, so we’re working hard on that, too.”

While some skeptics wondered if other retailers would want to stay in the Shipt network after Target acquired the company, Mulligan said none of Shipt’s existing partners have exited since the purchase. To the contrary, it has added several new partners who are expected to be announced in coming months.

To access same-day delivery from Target, customers will have to use the Shipt website or app. But Target expects to embed the service on its own website and app later this year.

As Shipt launches in the Twin Cities, Target will end its partnership with Instacart in this market. It is expected to do the same in the other markets where it had offered delivery through Instacart — Chicago and San Francisco — once Shipt rolls out to those areas.