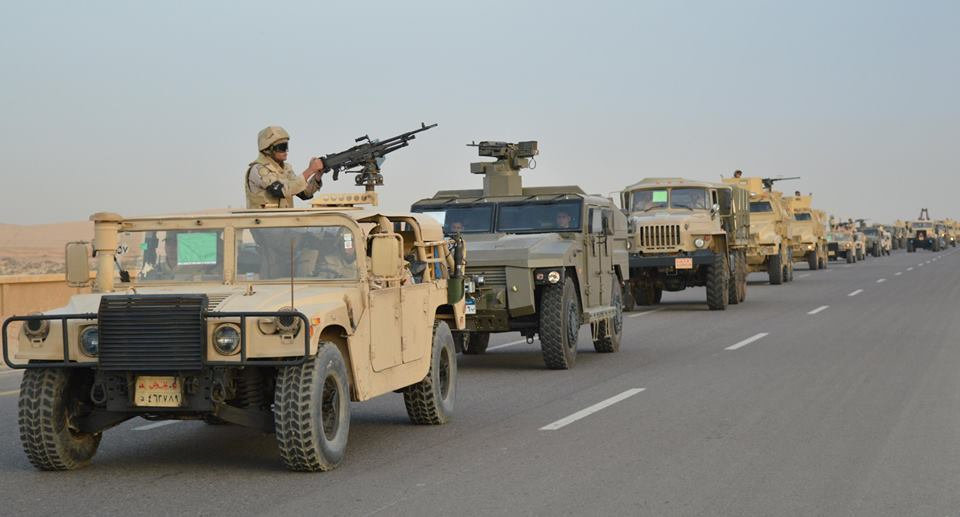 Egyptian security forces killed 12 Islamist terrorists in gun battles and arrested 92 suspects, while airstrikes destroyed dozens of terrorist targets in Sinai, the army said in a statement carried on state media on Monday.

Based on army statements, around 28 terrorists have been killed since Friday in the latest offensive to crush insurgents blamed for a string of attacks. The latest statement said airstrikes had hit at least 60 militant targets.

President Abdel Fattah al-Sisi, who is seeking re-election in March, ordered the armed forces in November to defeat terrorists within three months after an attack on a mosque killed more than 300 people, the deadliest such incident in the Arab world’s most populous country.

The insurgency poses the greatest challenge to the government in a country that is both the most populous in the Arab World and a main regional ally of the United States.

Sisi was elected for his first term in 2014 after the army ousted Islamist President Mohamed Mursi following mass protests against his rule.