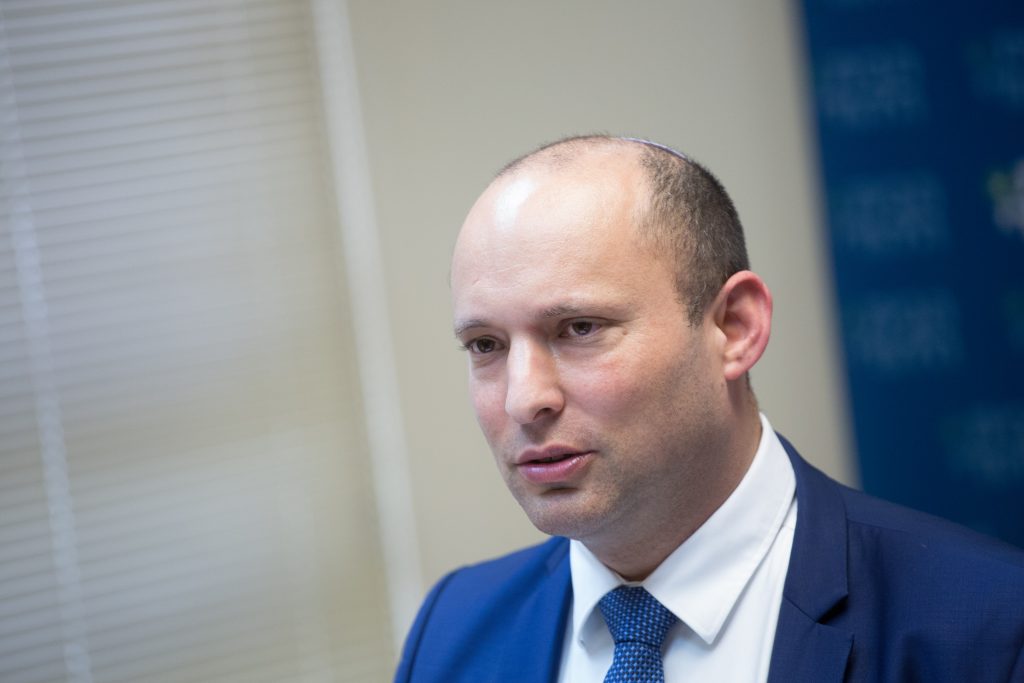 The Israeli Security Cabinet has been pondering direct military retaliation against Iran itself, not only its proxies in Syria, The Jerusalem Post reported on Monday.

The 12-member body discussed it on Sunday, the day after penetration of an Iranian drone into Israeli airspace triggered a series of events in which an IAF F-16 was downed and several Syrian anti-aircraft batteries were destroyed.

The ministers were given briefings on the military situation, but no decision was taken on the matter.

Some ministers have reportedly taken a position in favor of retaliation against Iran directly. Judging from remarks made by Education Minister Naftali Bennett recently, he was one of them.

In a speech at the Institute for National Security Studies (INSS) in Tel Aviv last week, Bennett called Iran an “octopus” and said it was time for Israel to stop fighting the tentacles of the octopus – Hamas and Hezbollah – and deal with the octopus itself.
“As long as the octopus is immune, it will continue.” However, “the Iranian octopus has its weaknesses” and is “highly sensitive to its casualties,” Bennett said.

However, he was careful to qualify his remarks, saying: “I don’t necessarily mean armed conflict. The war must be conducted through diplomacy, intelligence, preemptive efforts, technological means, economic sanctions and, if needed, other means.”