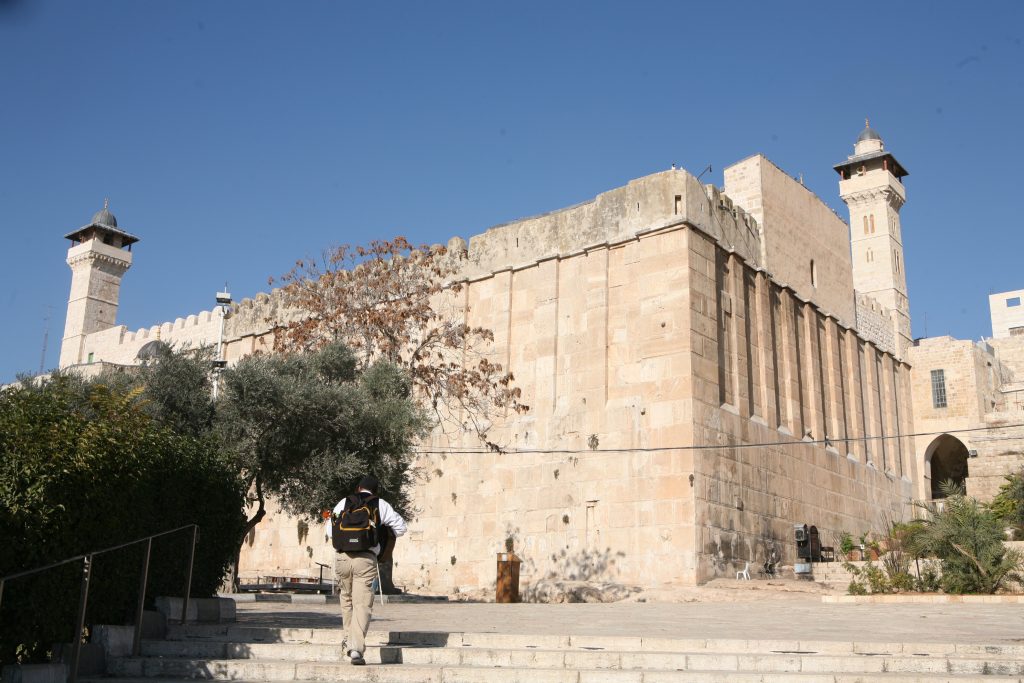 On Shabbos, a 15-year-old Arab resident of one of the villages in the Chevron area passed through a security checkpoint, setting off an alarm indicating that he was carrying a metal object. Border Guard officers on duty surrounded the Arab and a search yielded a large knife that he was trying to smuggle into the compound. An initial investigation indicated that he had planned to carry out a stabbing attack inside Me’aras Hamachpelah.

On Friday, security officers arrested a 23-year-old Arab who had been hiding a knife in his shoe. As he attempted to enter the compound, the Arab’s behavior raised the officers’ suspicions, and they pulled him out of the line for questioning. The Arab was sent through a metal detector, and the knife was discovered. Under questioning he admitted that he had planned to carry out a terror stabbing attack inside Me’aras Hamachpelah. He was detained and remains in custody.

Overnight Motzoei Shabbos, security officials said they arrested 12 wanted security suspects in other areas in Yehudah and Shomron. The suspects were wanted for participating in rioting and throwing stones and firebombs that endangered Israeli civilians and IDF soldiers. Several of the suspects were also charged with belonging to Hamas. All were being questioned on their activities by security forces.