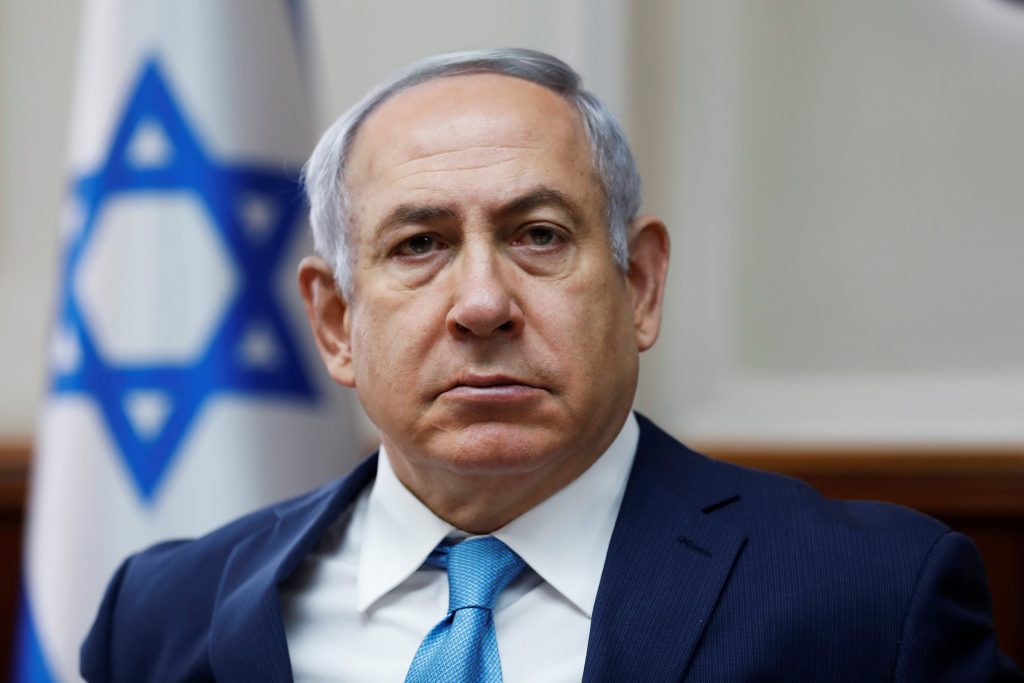 It was at the World Economic Forum in Davos, Switzerland, last month, that Mr. Netanyahu met in person with Macron and Merkel and reportedly asked them to convey his message to the Iranian leaders.

In those conversations, Mr. Netanyahu stressed that Israel desired a diplomatic solution to the problem, but failing that, it would not hesitate to use military means. The Israeli air strike in Syria over Shabbos was triggered by an Iranian drone that penetrated Israeli air space.

“We raised the issue with Rouhani’s people and told them that it was important for us to convey the information because perhaps President Rouhani is not aware of everything that the Revolutionary Guards are doing in Syria and Lebanon,” one European official was quoted as saying.

The official said that the Iranian officials took note of the Israeli warning, but did not respond.

Two of four diplomats that spoke with Channel 10 said that at the request of their governments, Israel furnished them with intelligence data indicating the construction of missile factories. Although they were still unpersuaded of the accuracy of Mr. Netanyahu’s claims about the factories in Lebanon, they passed along the prime minister’s message nonetheless.