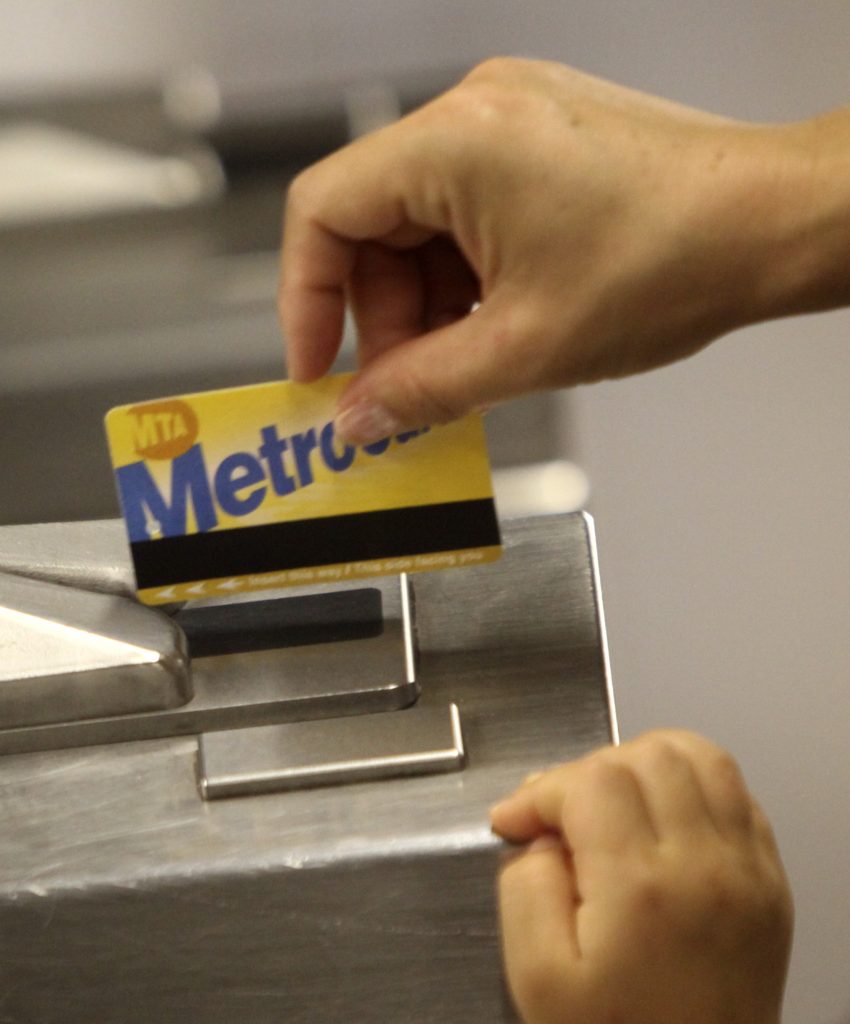 Fare beaters who hopped over grimy subway turnstiles back in the early 1990s were the first targets of a policing strategy that went after the smallest offenses and was credited with helping to drive crime down to record lows.

So now, a new policy to halt the prosecution of turnstile jumpers in Manhattan has some city officials and riders questioning it as a foolhardy turning back of the clock.

“The New York transit system is facing major problems already,” said Dottie Jeffries, 67, a daily subway rider who was just getting off the train in Greenwich Village. “And not caring about whether someone pays … sets a tone of permissiveness that could cause more trouble.”

Metropolitan Transportation Authority Chairman Joseph Lhota wrote in a letter to the Manhattan District Attorney this week that “allowing ever more widespread fare-beating … unquestionably sends a loud and clear signal to those who would flout the law.”

Going after fare beaters was a pillar of the “Broken Windows” theory implemented in the early 1990s. It argued that ignoring smaller quality-of-life crimes only cleared the way for bigger ones to happen. Critics said the strategy became a pretense to unfairly target poor minorities.

Manhattan District Attorney Cyrus R. Vance Jr. said his policy, which took effect Feb. 1, doesn’t prevent officers from stopping turnstile jumpers, and that those found to have weapons or an open warrant will be arrested and prosecuted. But a review by his office found that two-thirds of all those arrested in Manhattan for the crime had no prior convictions, and a judge posed no criminal sanctions on those who pleaded guilty, Vance said.

Most turnstile jumpers aren’t arrested anyway. The penalty is a civil citation, similar to a traffic ticket, the accused can either pay a $100 fine or fight the case in the Transit Adjudication Bureau. Last year, of 33,000 turnstile jumpers in Manhattan, 25,000 got summonses and 8,000 were arrested.

Police will still be able to write those tickets in Manhattan. It’s just that violators won’t be taken to jail.

“The criminal justice system should be reserved for people who endanger public safety,” Vance wrote.

The policy applies only in Manhattan, because the city’s other four boroughs have different district attorneys.

Subway rider Rhona Harrison, 36, said it was a waste of money to prosecute such low-level cases.

“Why are we tying up our criminal justice system for this, spending so much more money when we could just fine someone who doesn’t pay?”

Police Commissioner James O’Neill Police said he plans to meet with prosecutors over an apparent “gap” between what his office and Vance’s office considers a public safety risk. Officers noted that in at least five cases this week, prosecutors declined to prosecute turnstile jumpers who had long rap sheets, including one with 52 prior arrests for various crimes.

“It’s important to control access to the subway,” O’Neill said. “It’s how we keep people safe.”

“A lot of people who commit fare evasion and the police encounter have a lot of money on them,” the mayor said. “I think I have a lot of validity on the question of income inequality and how we fight it, but you never heard me say, you know, open up the gates of the subway for free. That’s chaos.”

William Bratton pioneered the broken-windows theory of policing as police commissioner under Mayor Rudolph Giuliani. Farebeaters and graffiti artists were the first targets.

The term came from a 1982 article in The Atlantic, written by George Kelling and James Q. Wilson, who suggested that unaddressed disorder encourages more disorder, followed by crime and violence. “One unrepaired broken window,” they wrote, “is a signal that no one cares.”

Bratton and some others credit the policy with a drop in major crime including homicides, rapes and robberies from an all-time high number of killings in 1990 to an all-time low last year. New York’s subways, which carry more than 5 million passengers a day, are now so safe that a rider has just a 1 in a million chance of being a crime victim.

Robert Gangi, creator of the Police Reform Organizing Project, has long criticized the broken-windows approach as harsh and overly punitive, but says Vance’s shift on farebeating won’t solve the problem.

“It’s just not good government to have a policy that may apply in Manhattan that doesn’t apply in the other boroughs,” he said.

State lawmaker Jesse Hamilton has proposed a bill to make it a civil penalty of $100 for jumping a turnstile, not a misdemeanor crime. Minors or poor people could do community service.

“I mean, we all did it as kids,” said 18-year-old college student Josh Vasquez, waiting for a train in Manhattan. “I don’t think punishing people like major criminals for such a small thing makes sense. But I also don’t think you should get in for free.”