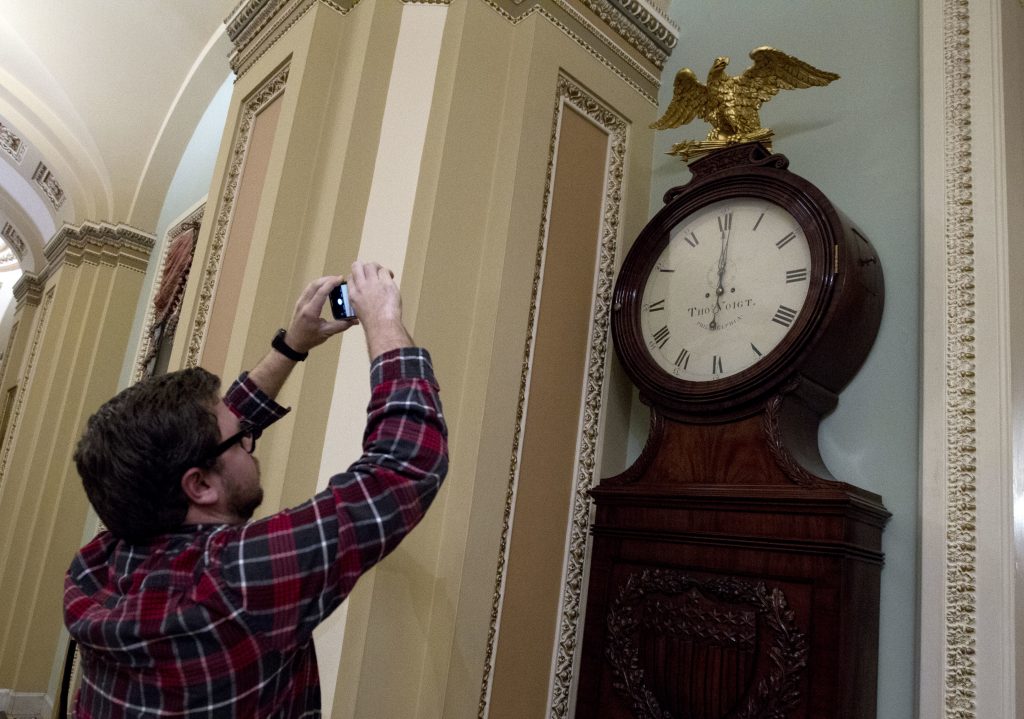 The Senate approved a budget deal including a stopgap government funding bill early on Friday, but it was too late to prevent a federal shutdown that was already underway in an embarrassing setback for the Republican-controlled Congress.

The shutdown, which technically started at midnight, was the second this year under President Donald Trump, who played little role in attempts by party leaders earlier this week to head it off and end months of fiscal squabbling.

The U.S. Office of Personnel Management advised millions of federal employees shortly after midnight to check with their agencies about whether they should report to work on Friday.

The Senate’s approval of the budget and stopgap funding package meant it will go next to the House of Representatives, where lawmakers were divided along party lines and passage was uncertain.

House Republican leaders on Thursday had offered assurances that the package would be approved, but so did Senate leaders and the critical midnight deadline, when current government funding authority expired, was still missed.

The reason for that was a nine-hour, on-again, off-again Senate floor speech by Kentucky Republican Senator Rand Paul, who objected to deficit spending in the bill.

The unexpected turn of events dragged the Senate proceedings into the wee hours and underscored the persistent inability of Congress and Trump to deal efficiently with Washington’s most basic fiscal obligations of keeping the government open.

The shutdown could be brief. If the House acts before daybreak to approve the package from the Senate, there would be no practical interruption in federal government business.

If it does not, the result would be an actual shutdown, the second of 2018, after a three-day shutdown in January.

Paul said during his marathon speech, which strained fellow senators’ patience, that the two-year budget deal would “loot the Treasury.”

The bill would raise military and domestic spending by almost $300 billion over the next two years. With no offsets in the form of other spending cuts or new tax revenues, that additional spending would be financed by borrowed money.