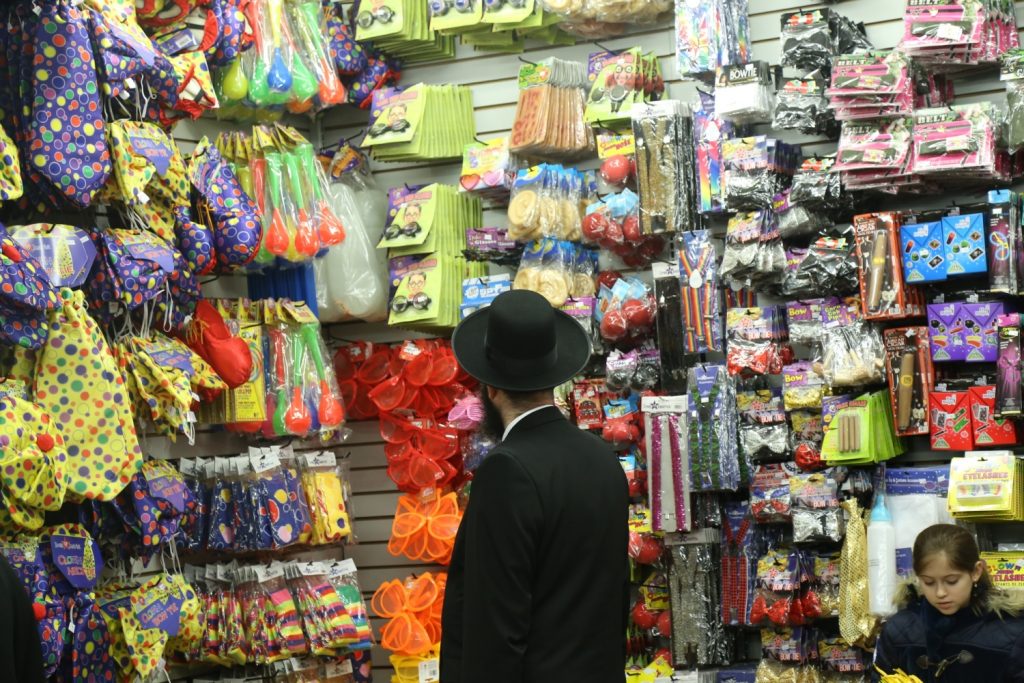 Perhaps with an eye toward upcoming competition from Amazon, which according to reports is planning to set up its own shipping system, the Israel Postal Corporation is this year conducting a joint campaign with Chinese online merchant AliExpress for the quick deliver of Purim costumes ordered by Israelis from the Chinese site. The post office commits to clear packages from customs and hand deliver eligible packages to a customer’s door within three days of the package arriving in Israel.

The arrangement will continue for three weeks, between Feb. 3 and Feb. 18, ending about a week before Purim. It will include specific costumes from a special section on the AliExpress site (the ordering page will be in Hebrew). The price of the item will include delivery charges.

TheMarker called the move a “bold experiment” by the post office, which is generally not a very speedy delivery service. In particular, packages from AliExpress were very slow to get to customers; in February, a study showed that an average of 30.6 days elapsed between when an order was made and an AliExpress-ordered item was delivered. The average amount of time for a package to arrive from an online site abroad was 22 days, the study showed.

According to recent reports, Amazon is planning to begin retail online sales in Israel in the coming months. The reports said that the company was planning to create its own local delivery service, as it preferred not to work with the post office, lest it overwhelm it with packages.