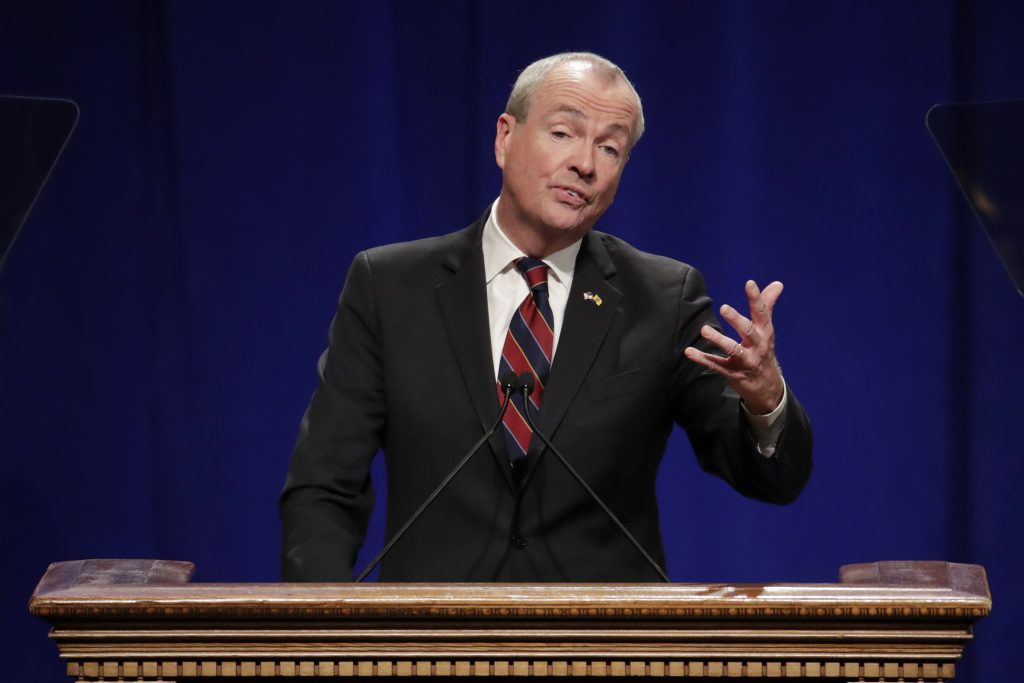 Gov. Phil Murphy on Thursday called on lawmakers to send him legislation ensuring that state residents can pay property taxes as charitable contributions to skirt the federal tax overhaul.

Murphy, a Democrat, said the Democrat-led Legislature should send him a bill that he would sign immediately to help dull what he expects will be a painful effect on New Jersey taxpayers under the new $1.5 trillion Republican-led federal tax plan.

“We’re left with the dual problems of not only high property taxes but with limited ability to deduct them from federal taxes,” Murphy said. “This gut punch from Congress and President (Donald) Trump should spur us to action to seek long-term reforms in our property tax system.”

The new tax law signed by the Republican president gives steep cuts to corporations and wealthy Americans and provides modest reductions for most low- and middle-income families and individuals.

New Jersey officials, Murphy included, worry about a provision that would cap local tax deductions at $10,000 under the new law, when there was no cap previously.

That’s a problem, they say, because New Jersey has the highest property taxes in the country, with the average annual property tax bill at about $8,500. The average filer who itemized deductions in New Jersey deducted nearly $18,000 on average in 2015.

The details of Murphy’s plan have not been put into legislation, but the idea is that towns and school districts, which collect property taxes, would establish charitable funds. Taxpayers would pay to those funds and then deduct the amount as charitable contributions on their federal returns.

Lawmakers stopped short of saying they would introduce the bill Murphy called for, but they sounded supportive.

“All of us in the Legislature are united in our desire to do everything for the people of New Jersey to overcome the challenges Washington has put in place,” said Assembly Speaker Craig Coughlin, a Democrat.

“If it’s as simple as I understand … I don’t see any downside,” he said.

But he added that there’s concern the federal government could block New Jersey’s move.

“If we come up with a system to recreate the property tax deduction, I don’t think the federal government is going to be all that happy,” Bramnick said.

It’s unclear whether the IRS would allow deductions for that kind of contribution if it’s rewarded with tax credits.

Murphy earlier this year stood alongside three towns that said they would set up charitable funds for residents to pay property taxes. He says another town will take that step Friday.