Business Kale to Go: Amazon to Roll Out Delivery at Whole Foods
Business 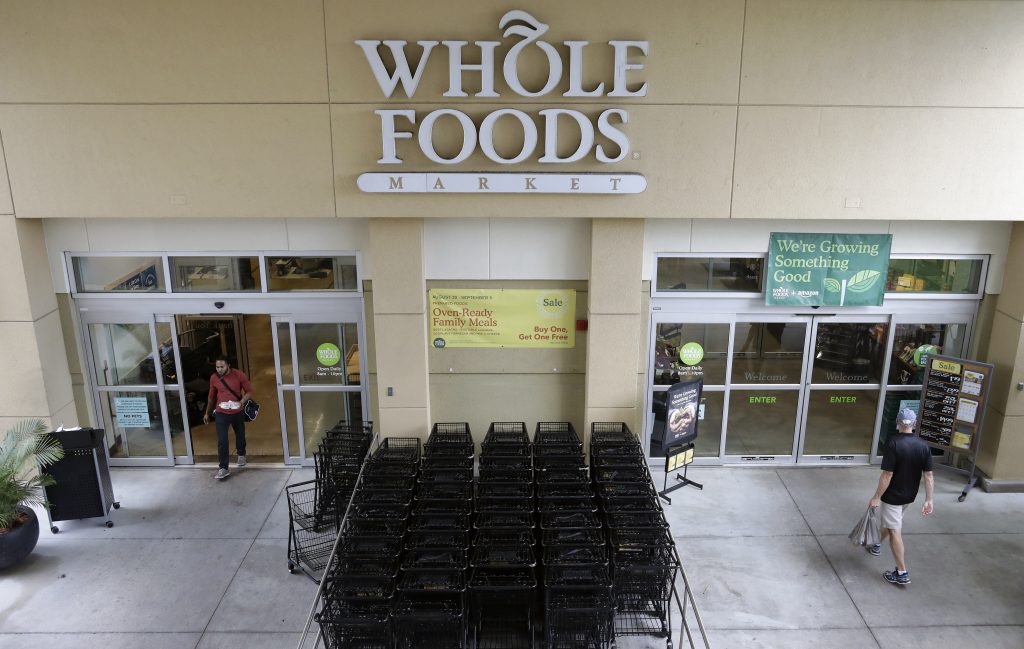 Right after taking over Whole Foods, Amazon made a splash by cutting prices on bananas, yogurt and other items. It also began selling Kindle e-readers in some of its 470 stores. But rival grocers have been preparing for the day Amazon would expand Whole Foods grocery delivery.

Shoppers will be able to order meat, seafood and other grocery items through Amazon’s Prime Now app and website.

One of the big hurdles for the growth of grocery delivery has been that many people simply want to pick out their own meats and produce. But supermarkets and restaurants have been under pressure to offer customers the convenience and speed they want.