National Give Me a Toy: Florida Boy Gets Trapped in Vending Machine
National 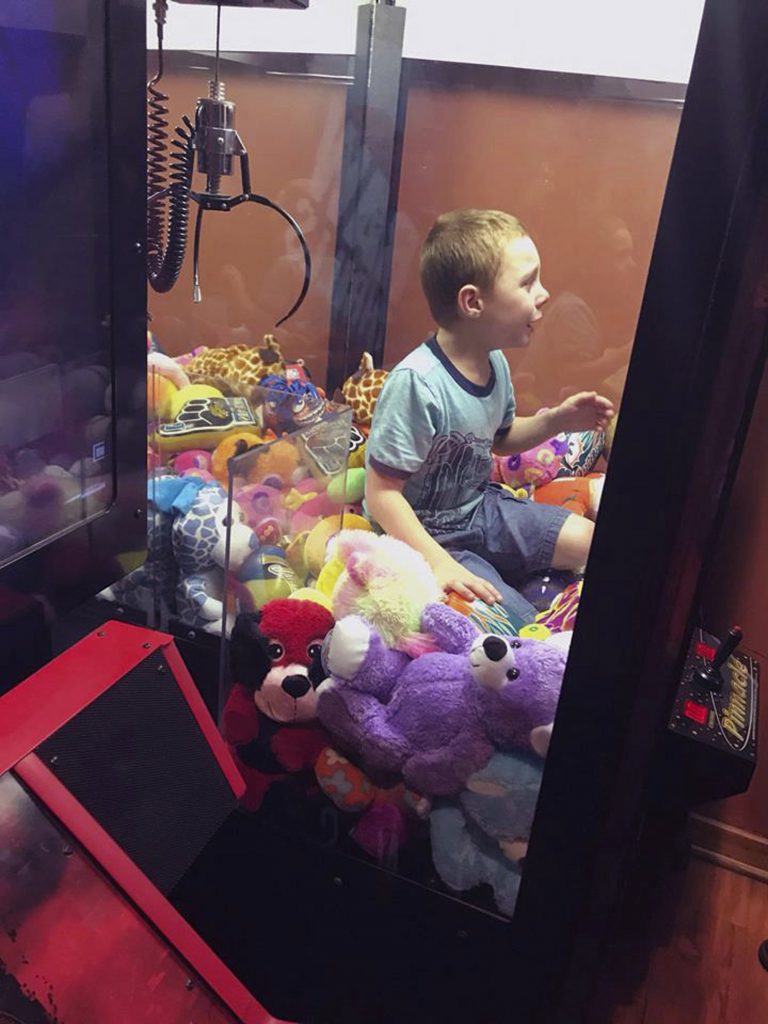 When a young Florida boy wanted a stuffed toy, he crawled inside a claw-style vending machine in the play area of a restaurant to fetch one. And, he got stuck inside the glass-encased structure.

Thankfully, off-duty firefighter Jeremy House was also having dinner at the restaurant in Titusville, on Florida’s Atlantic coast. He yelled for someone to call 911, and his colleagues from a nearby fire station joined him in rescuing the boy named Mason.

“He went in, but obviously he couldn’t come back out the same way,” Battalion Chief Gregory Sutton told The Associated Press.

Mason sat atop the stuffed toys while firefighters took just five minutes to get him out.

Sutton says the boy was embarrassed, but wasn’t in distress. And the machine sustained minimal damage.