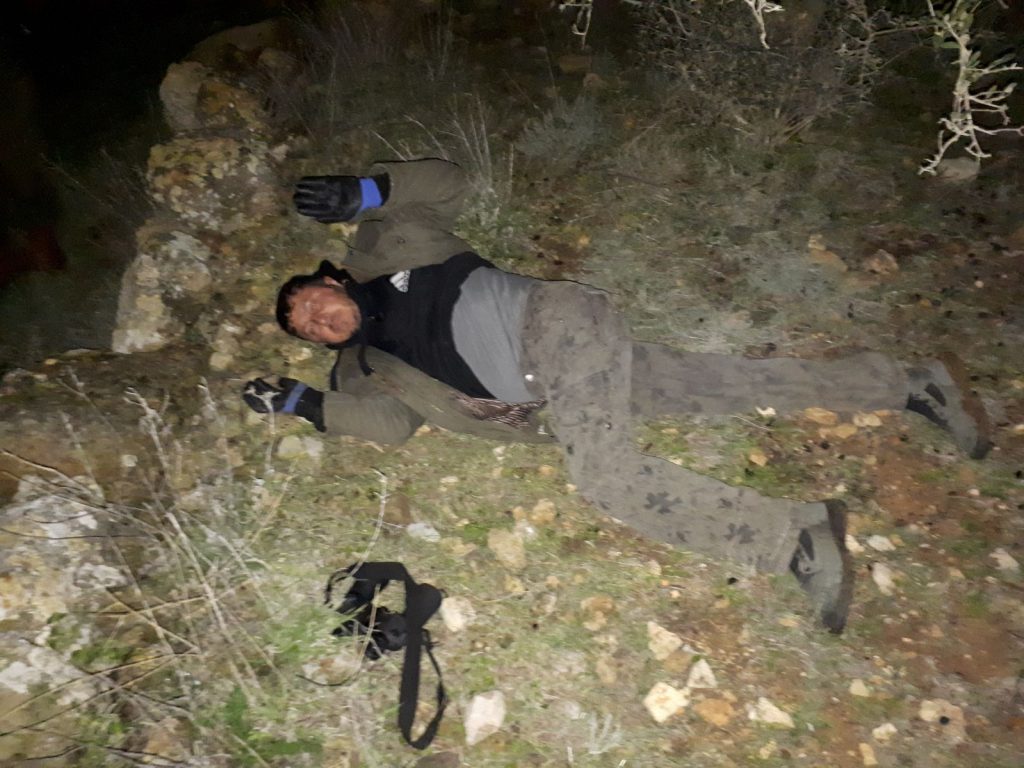 An Arab who tried to enter the Shomron town of Itamar a week and a half ago turned himself in to authorities Wednesday night, security officials said. The Arab was arrested and was being questioned by officials.

The incident occurred last week, when the Arab and an accomplice tried to cut through the town’s security fence. They were observed by security personnel, who pursued them. One was arrested, while the second one escaped. A manhunt was launched, and roadblocks were set up in the area. Soldiers discovered several firebombs and weapons near where the terrorists were spotted, indicating that they had planned to carry out a terror attack in the town. Numerous arrests were made in the case.

There were no injuries in the incident. The army did not reveal the motivation of the second suspect in turning himself in.