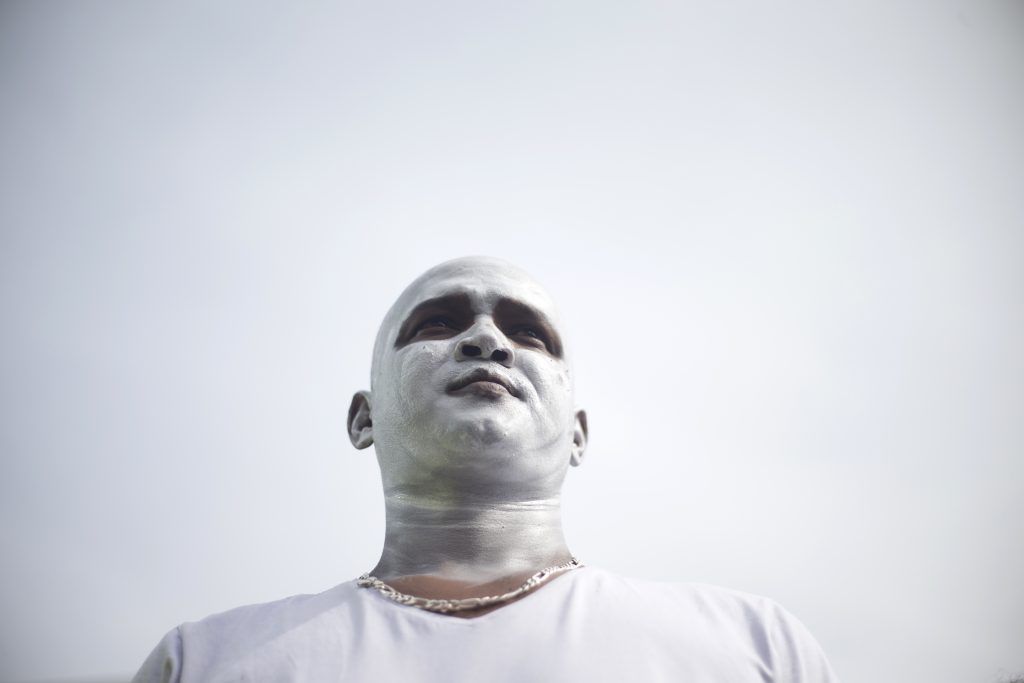 Thousands of illegal migrants from Africa on Wednesday protested outside the Rwandan Embassy in Israel, calling on the African country not to cooperate with an Israeli plan to deport them.

Israel has given thousands of migrants in the country until April 1 to accept an offer to leave for an unnamed African destination — widely known to be Rwanda, based on testimonies of people who have already left — in exchange for $3,500 and a plane ticket. Those who don’t leave face indefinite incarceration.

The protesters said the plan would put them in danger and said the deportations were racist. They urged Rwanda and its president, Paul Kagame, not to cooperate. Rwanda is one of Israel’s closest African allies.

“Would you deport me if I was white?” said one sign, held by protesters with faces painted white.

Israel contends that most of the migrants are job seekers, not genuine asylum seekers.

“Deportation kills,” the crowd chanted. “We are not criminals. We are refugees,” they said.

Organizers told The Times of Israel the protest is one of many planned at Rwandan embassies around the world.

The Israel Democracy Institute and Tel Aviv University’s Peace Index poll released on Wednesday did, however, note sizeable differences among various sectors of the population:

Of Israeli Jews, 69 percent are in favor, but among Israeli Arabs support reached only 50 percent.

Predictably, there was also a large gap between right-wing support for the plan, which is 78 percent, versus centrist backing, 35 percent, and on the left, where it is only 25 percent.

Regarding the argument advanced on behalf of the migrants that “Israel, as the state of the Jewish people who, over the course of history, suffered from violence and persecution and sought asylum in different lands, should show more generosity toward other nations and allow the asylum-seekers to stay in Israel,” more than half (55.2 percent) disagreed.