World Mexico: Someone Tried to Mail a Tiger Cub
World 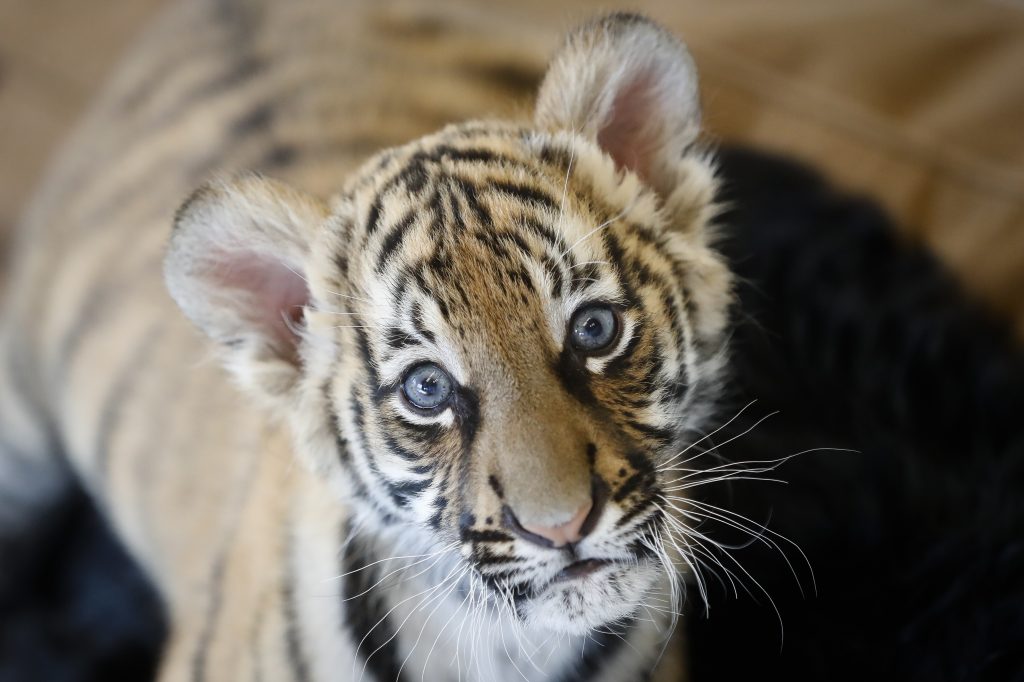 Mexican inspectors have found tigers in all sorts of situations: on leashes, in neighbors’ yards and wandering the streets.

But the office for environmental protection announced a new twist Wednesday: Someone tried to express-mail a tiger cub.

The cub was sedated and packed into a plastic container. Nobody realized it was there until a sniffer dog looking for contraband detected it.

The cub was mailed in the western state of Jalisco to an address in the central state of Queretaro. It was dehydrated but otherwise well, and was handed over to an animal management center.

The tiger’s papers were apparently in order, but it was seized because the mailing constituted mistreatment.

The agency says the case is under investigation.