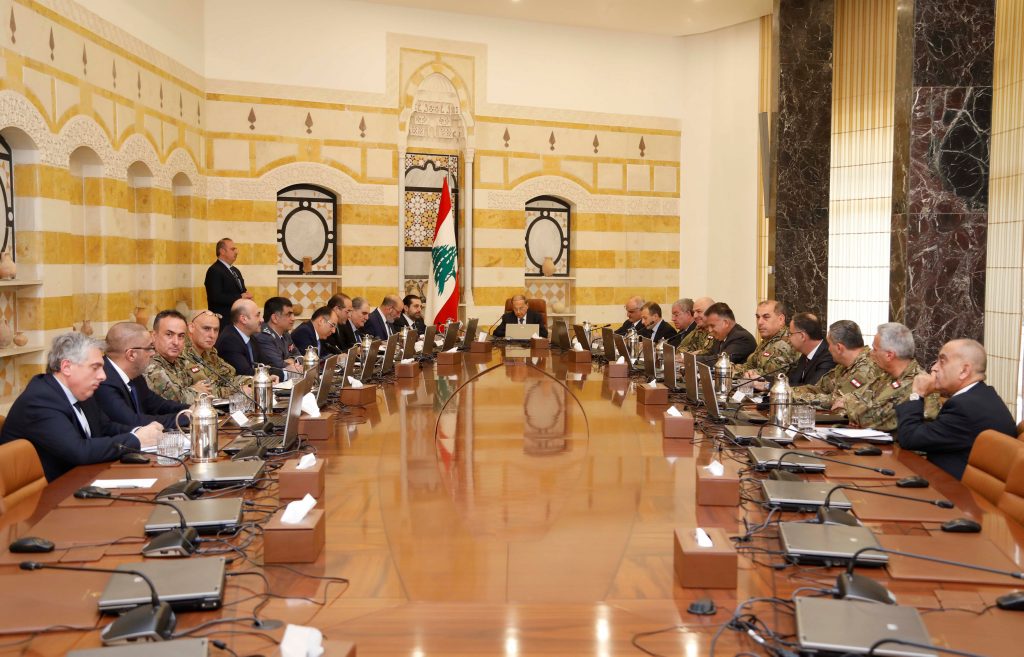 “This wall, if it is built, will be considered an assault on Lebanese land,” the council said in statement published after it met with senior government and military officials.

“The Higher Defense Council has given its instructions to confront this aggression to prevent Israel from building (the wall) on Lebanese territory.”