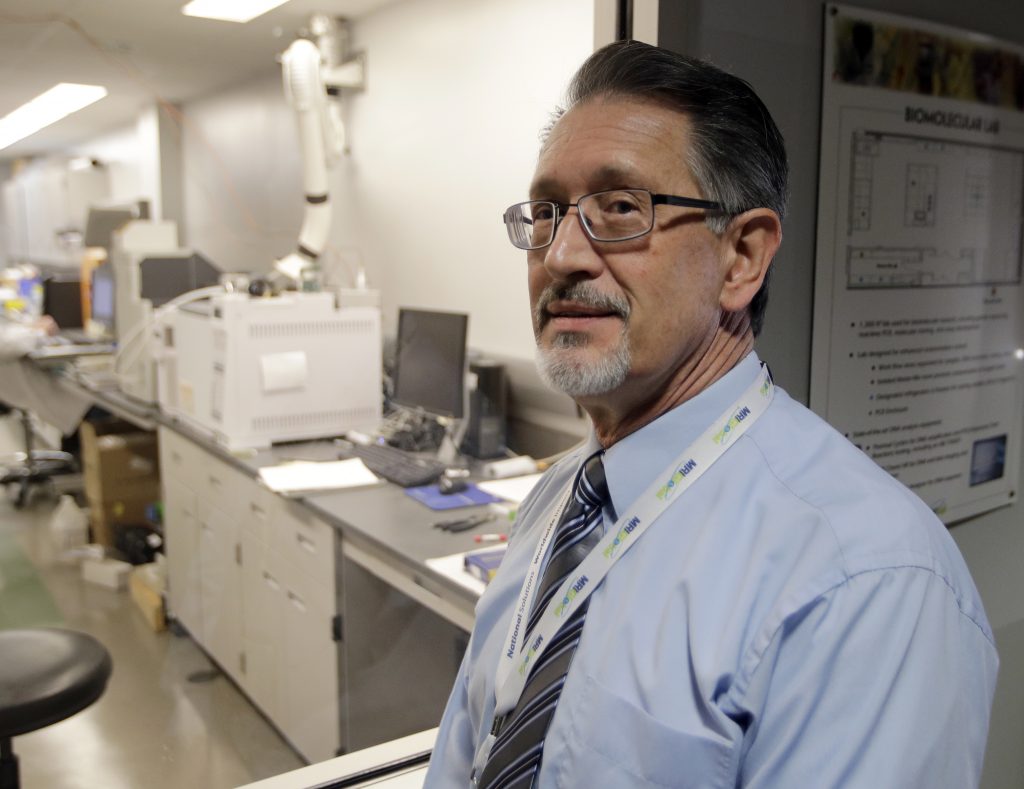 Preliminary research suggesting that some diabetes patients may be injecting medicine that has partially disintegrated is causing concern even as serious questions are raised about the research itself.

The study author, a pharmacist, bought vials of insulin at a number of pharmacies and found that on average the vials had less than half of what was listed on the label and none met a minimum standard.

The study tested just 18 vials of insulin — far too few to be definitive — and questions have been raised about the methods used to test the insulin. Insulin makers, patient advocate groups and diabetes experts say if the findings were accurate, diabetes patients would be getting sick.

But given potentially serious implications for millions of diabetics, many of these groups are now trying to reassure patients in the wake of the research. All say that patients should continue to take their insulin as prescribed.

The groups are discussing how to quickly mount a major study that would ease fears by involving multiple research labs, different testing methods and many more samples of various insulin types.

“We want to make sure the study, when completed, will be well accepted,” said Dr. William Cefalu, the American Diabetes Association’s chief scientific officer.

Roughly 6 million Americans inject synthetic insulin every day. Most patients use a syringe to draw insulin from a vial, like the ones tested in the study, then inject it. An increasing number instead use simpler “pens” containing insulin cartridges, pressing them against skin to inject a dose.

The study raised such alarm because without enough insulin, patients can, over time, suffer blindness, limb amputations, and life-threatening damage to the kidneys and heart.

“The (insulin) concentration and the amount you give, if just a little bit off, can have huge consequences,” said Aaron Kowalski of JDRF, which funds diabetes research.

The original study, published Dec. 21 in the Journal of Diabetes Science and Technology, tested insulin solutions in vials bought at multiple pharmacies, supplied by different wholesalers, in Kansas and Missouri. They included insulin made by Novo Nordisk and Eli Lilly and Co.

The concentration, or number of insulin units in the liquid solution, was labeled as 100 units per milliliter. But they averaged less than half of that, and none met the 95-unit minimum standard, said lead researcher Alan Carter, a pharmacist and adjunct instructor at the University of Missouri-Kansas City School of Pharmacy.

“It blew us all away,” said Carter, who did the research while working at not-for-profit contract research firm MRIGlobal in Kansas City.

The U.S. Food and Drug Administration requires that insulin batches be tested before leaving the factory. The insulin then must be kept cool, in a narrow temperature range, as it is shipped to a warehouse and then to pharmacies. The FDA conducts spot checks during the process.

Carter thinks the insulin may have gotten too warm somewhere between the factory and the pharmacy, causing some of the molecules to break apart.

Carter wondered whether his results might help explain why insulin users sometimes find a dose doesn’t work as well as normal. Doctors usually attribute that to patient error: not injecting enough insulin before a meal, not following dietary guidelines, or skipping exercise.

Carter, who had a limited budget for his study, acknowledges that it was too small and that his results may be flawed. He notified Novo Nordisk and Eli Lilly of his results in hopes someone would do a bigger follow-up study.

“If that were true, then you would have the emergency rooms full with uncontrolled diabetic patients,” said Bernd Meihbohm, a pharmaceutical sciences professor and research director at the University of Tennessee College of Pharmacy.

Experts say there are multiple methods of testing insulin concentrations and that Carter’s group used a sophisticated one, known as LCMS for short.

Dr. Richard Ostlund, an endocrinologist and professor who heads a large testing lab at Washington University School of Medicine in St. Louis said that method is typically used for testing insulin levels in blood, not vials. He said that test likely couldn’t detect much of the insulin in the vials because it clusters together there, while in the blood it separates into individual molecules.

He and other experts say diabetics should not change their treatment at all.

“Patients should not do anything different in response to this,” Ostlund said. He noted his lab has tested insulin for various research projects and always found vials contained close to what’s listed on the label.