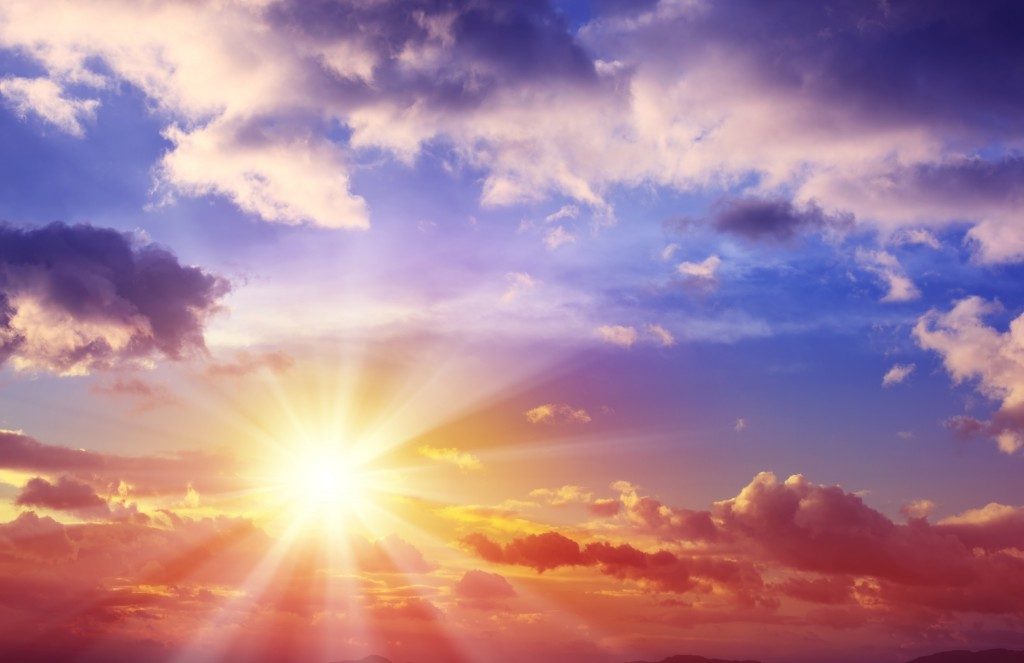 “As a person who considers giving tzedakah a major part of life and takes it very seriously,” a friend recently told me, “I don’t just wait around for people to come and ask me to give. I research causes. I’ve got comprehensive spreadsheets. And I employ intricate, mathematical systems that guide my giving.

“I also consider limit-setting to be a key part of effective philanthropy. Making a conscious determination about how much I am going to give, and sticking to it, is not something I take lightly. My feeling is that just like you’ve got to know how to give, and give big, you also need to know how and when to stop.”

I happen to know this particular friend pretty well, and he is definitely the type to live by his creeds, so what he was telling me certainly resonated with everything I already know about him. “For that reason,” he continued, “I find that I often have to disappoint fundraisers who come in with unreasonable expectations. ‘I am a serious giver,’ I tell them, ‘and I am more-or-less “booked-up” already as far as my tzedakah money is concerned. To give you the amount you are asking for, I would have to take it away from a different organization, and you and I will both agree that that doesn’t really make sense to do, does it?’ On a particular occasion, though, I found myself inwardly compelled to give for a certain cause that the fundraiser in front of me was pushing for me to give, an amount of money that would blatantly violate my own rules. I was maxed out, and this fundraiser was pressing for me to ‘step up’ and give an amount that just didn’t make sense for me. But what could I do? There was something inside me that was telling me to make an exception. In the end, that’s exactly what happened. I cut a check for the amount the fundraiser was negotiating for. Of course, I opened up my tzedakah spreadsheet to enter the donation. What I discovered was a shock. As it turns out, I had somehow made an error in my calculations over the course of that year, and I discovered that I actually had a certain amount of tzedakah money left over to give that had yet to be distributed. That is, until I had cut that check. You see, it turned out that my calculating error had left over the precise amount of money that the fundraiser had been asking for!”

“Mind you,” my friend added, “it’s not like I punch the numbers into my tzedakah spreadsheets in a lackadaisical way. I go over them many times over the course of the fiscal year, checking and rechecking them for accuracy. When I caught that error, I couldn’t understand how it possibly could have happened!” Seeing that it was the Shabbos of Parashas Beshalach that he was telling me this story, my friend added one last point: “The way I see it, it’s just like the mann. The Torah tells us that it didn’t matter if the Jews in the Midbar collected too little or too much. When they returned home and measured it, everyone came out with an omer per person. It’s a precision system that Hashem runs, irrespective of our human input, on the mark or otherwise.”

As you can imagine, hearing such a thing from a well-to-do man who works very hard for his financial success, was quite inspiring. And, upon reflection, it reminded me of a story I once heard, about a totally different topic. “Hu baayati ba’kol,” the Rosh Yeshivah told the man who had come to inquire about a boy in that yeshivah who had been suggested for his daughter. Having told the girl’s father that this boy is problematic in every respect, the Rosh Yeshivah was simply astounded when, a few short months later, he received an invitation to the wedding of this boy and that man’s daughter! Unable to contain his curiosity, the Rosh Yeshivah asked the girl’s father when he next saw him, “What happened?” “Well,” the man said, “you told me that he has a problem with his voice. So I asked for some medical references, and I was able to clarify the matter to my complete satisfaction, and we went ahead with the shidduch.” For those not fully familiar with the Hebrew language, the word kol, when spelled with a kaf, means “everything.” And when spelled with a kuf, it means “voice.”

You see, whether it’s money, shidduchim, or anything else, Hashem runs a precision system. It’s comforting to know that everything will fall into place precisely as the master Choreographer has it mapped out. We do our part, but, in the final analysis, it is He who determines how things will turn out. With precision.