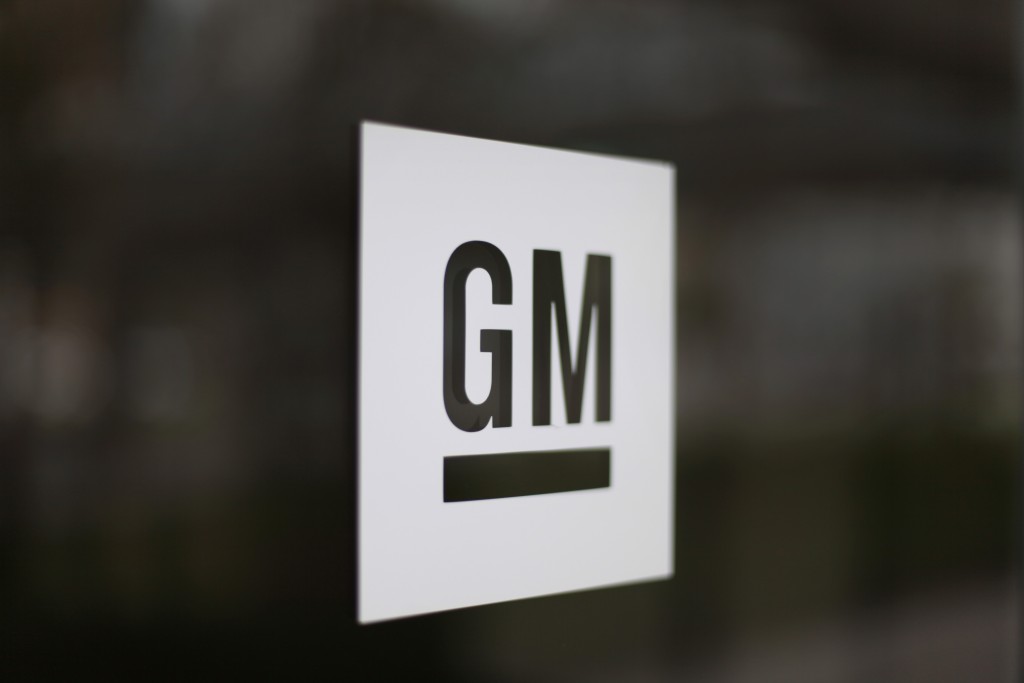 If auto loan interest rates rise as expected this year, General Motors and others are likely to make more subsidized loans, including zero-percent financing, to keep car sales flowing.

GM expects rates will increase 0.75 percent this year as the Federal Reserve acts to stave off inflation. As many as three quarter-point hikes are expected. Auto loan rates now run around 3 percent to 4 percent for buyers with good credit.

Across the industry, subsidized loans make up a relatively low percentage of incentive spending now because financing rates remain so low, Stevens said. But as rates rise, companies likely will move dollars from other sales incentives to keep loan rates low, he said.

“Leasing and cash-based incentives are kind of predominant now,” Stevens said. “As interest rates increase, there will be more subvented financing. Then you’ll reduce other parts of the toolbox.”

A quarter-point rate increase pushes up a typical monthly car payment by only $3, Stevens said. GM expects 2018 to be another strong year for sales because wages are growing, gas prices are low and consumers will have more disposable income due to tax cuts, Stevens said.

He made the comments Tuesday morning, just after GM reported a $3.9 billion net loss for 2017 driven largely by a $7.3 billion accounting charge. Excluding one-time items, GM made $9.9 billion, or $6.62 per share, the greatest since leaving bankruptcy in 2009.

GM said the rewrite of the U.S. tax code forced it to write down accumulated losses that it uses to avoid income taxes. Assets fell from $33.6 billion to $24 billion. Since the corporate tax rate dropped from 35 percent to 21 percent, the losses are worth less.

GM also announced that about 50,000 union factory workers will get $11,750 profit-sharing checks this month, based on a full-year pretax North American profit of $11.9 billion.

For the fourth quarter, GM posted a $5.2 billion net loss due to the accounting charge. Without charges, the company made $2.4 billion, or $1.65 per share, soundly beating analyst estimates of $1.39.

— They are in talks with minority stakeholders and its union in South Korea, which may be the next market that GM exits. CEO Mary Barra said GM has to get improved cost performance.

— GM expects to increase spending on transportation as a service, including autonomous vehicles, to $1 billion this year. It now has about 100 electric self-driving cars operating.

—GM is on track to reach its goal of $6.5 billion in annual cost efficiencies this year compared with 2014.

—The company was able to achieve a 10.7 percent pretax profit margin in North America despite sales to dealers and fleet buyers falling over 11 percent. It did so with higher prices mainly for revamped SUVs.

General Motors Co. shares rose 3 percent to $40.72 in afternoon trading. They have dropped 4 percent so far this year.