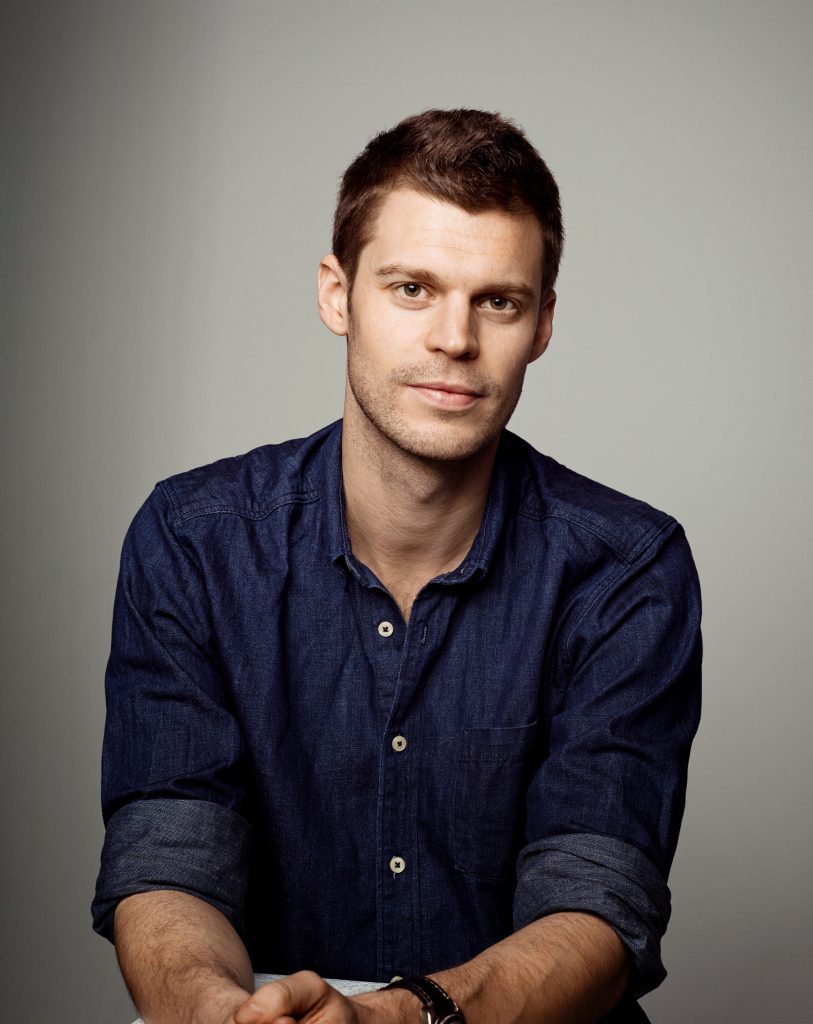 The BDS movement has been nominated for the Nobel Peace Prize by a leader of the Red Party in the Norwegian Parliament, a move which drew immediate condemnations from pro-Israel circles, The Jerusalem Post reported.

MP Bjørnar Moxnes recommended the Israel boycott movement for the honor, saying: “As a member of the Norwegian parliament, I proudly use my authority as an elected official to nominate the Boycott, Divestment, and Sanctions (BDS) movement for Palestinian rights for the Nobel Peace Prize.”

He said that giving BDS the award would “be a powerful sign demonstrating that the international community is committed to supporting a just peace in the Middle East …” without resort to further violence.

In response, Israeli activist Hen Mazzig told The Jerusalem Post on Tuesday that “the BDS movement is an anti-peace movement; they made this very clear over and over again…They are ‘anti-normalization’ of the relationship between Jews and Arabs and actively pushing Palestinians and Israelis to fight each other.”

Arsen Ostrovsky, Executive Director of The Israeli-Jewish Congress (IJC) and an international human rights lawyer, said the nomination “makes a complete mockery of human rights and pursuit of peace, which this Prize was created to reward. But then again, the Nobel Committee does have a track record of rewarding Palestinian violence, such as when Arafat was given the Prize.”

The nomination itself, though outrageous, does not really mean much, however, since officials can nominate whomever they please. Hitler and Stalin were nominated in past years. The Nobel Committee is scheduled to publish a shortlist of nominees in September.