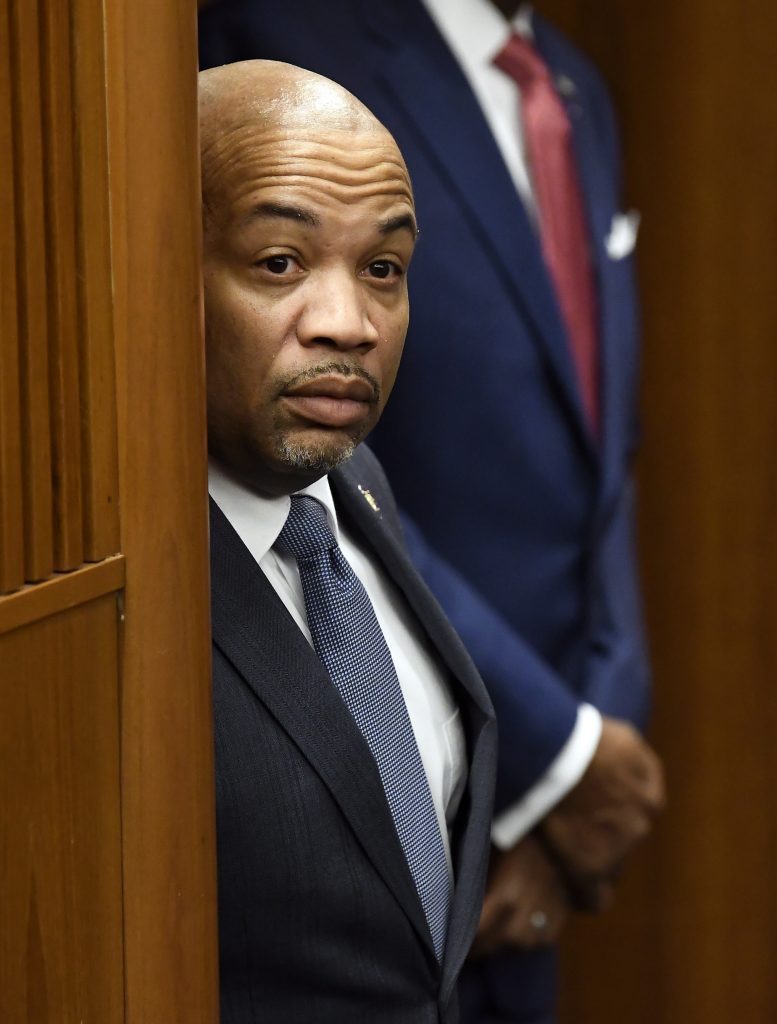 Democrats who control the state Assembly say they plan to again pass legislation that would provide state college financial aid programs to students without legal status.

Backed by members of his majority, Assembly Speaker Carl Heastie, of the Bronx, announced that his chamber would take up and pass Monday the New York State Dream Act. The Assembly has passed the legislation for seven consecutive years.

Sponsored by Assemblywoman Carmen De La Rosa, of Manhattan, the measure would allow students brought into the country as children to seek state financial aid for higher education, including the Excelsior Scholarship program that makes tuition at state colleges free for low-income and middle-class students.

Republicans who control the Senate oppose the Dream Act, which has the support of Democratic Gov. Andrew Cuomo.