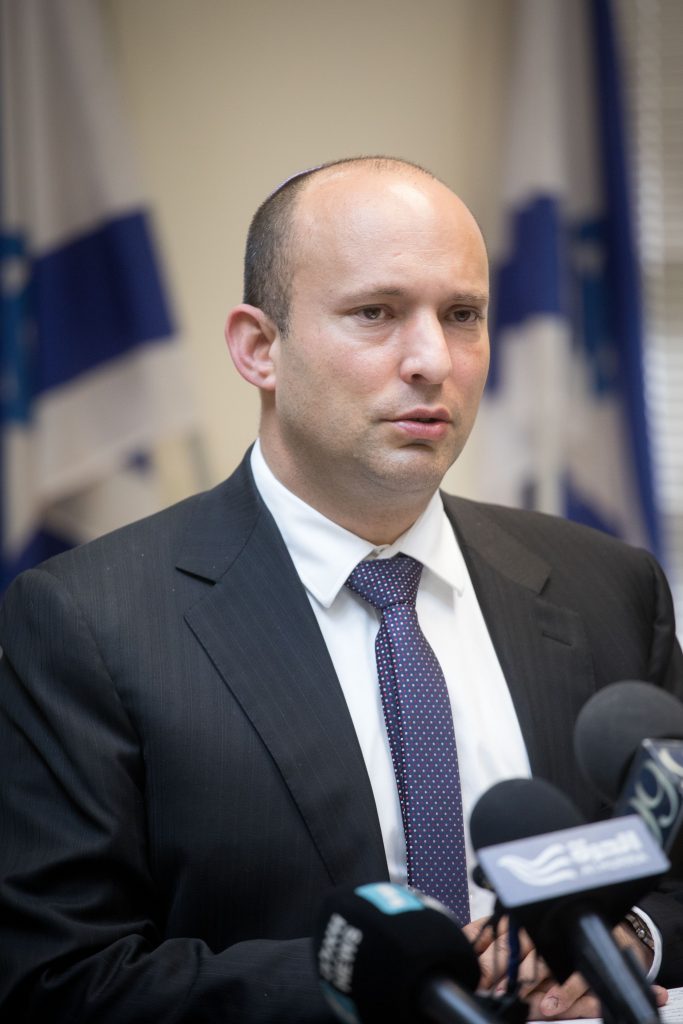 The Jewish Home party is in serious financial trouble, according to a a state comptroller’s report released on Monday.

The report said that the debt of 28 million shekels ($8.1 million) “threatens its continued existence,” according to a Times of Israel quote.

“The Jewish Home did not handle its accounts in accordance with the state comptroller’s instructions,” Shapira chided in his report.

In response, Jewish Home said it would study the report “in depth” and implement the findings. The party, however, said in its defense that it had “been in the process of stabilizing” its finances over the past several years “over debts accrued many years prior to 2013.”

“The State Comptroller’s Office also understands that [the party] has come a long way and we continue to work vigorously on various issues,” the party said.

It was not the first time the state comptroller, whose office monitors Israel’s political funding activities, found Jewish Home at fault.

The right-wing party has had a history of accounting problems. In October 2016, Shapira slapped a fine of NIS 850,000 ($222,000) on it for breaking campaign financing rules. That was in addition to a NIS 1 million ($290,000) penalty at the time for other financial mishandling.