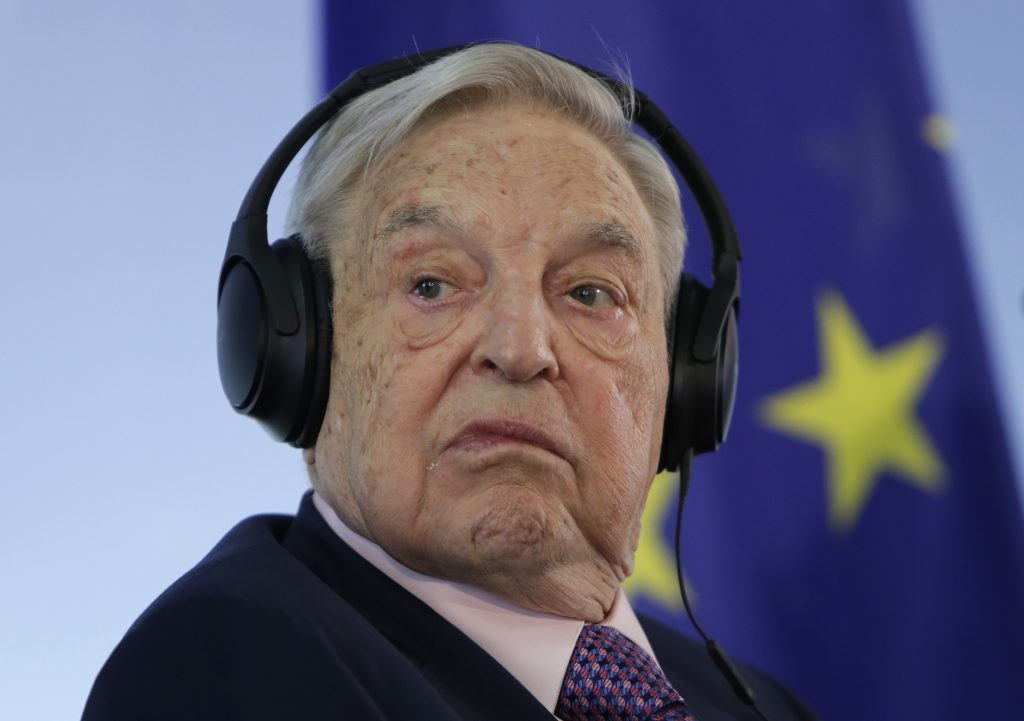 Billionaire financier George Soros has denied Israeli Prime Minister Binyamin Netanyahu’s charge earlier on Sunday that he has been funding the campaign to stop deportation of illegal migrants.

“Contrary to Netanyahu’s false claims, I’m not financing the protest against the plan of the Israeli government to expel thousands of asylum seekers,” he told Channel 10.

However, he did acknowledge his opposition to it. He does “deeply believe that in accordance with the 1951 Refugee Convention and international law it isn’t right to forcibly send asylum-seekers back to countries where they may be persecuted or killed,” Soros said.

Meanwhile, the anti-deportation campaign brought in a battery of legal experts to argue that the state’s plan contravenes international law.

Twenty-five Israeli international jurists signed a letter to Attorney General Avichai Mandelblit earlier this month, asking him to reconsider the decision to expel illegal migrants to a third country

“The State of Israel must abstain from putting the protocol into practice and place its immigration policy within the confines of international law,” the letter said.

They leveled several criticisms against the plan: that it involves expulsion to a country where they may be subject to persecution; the state sweepingly rejected asylum requests rather than examining them individually; and that the migrants are not being sent away voluntarily, as purported.

The jurists disputed Mr. Netanyahu’s assertion that the unnamed third country (unofficially Rwanda) was a safe country to expel refugees to. “We’re of the opinion it cannot be claimed Rwanda fits the criteria of a ‘safe country,’ according to the standards set by the attorney general.”

They rejected the claim that expulsions are consensual: “Detention of unlimited duration on the one hand and expulsion on the other are not alternatives to be selected from,” the jurists said. “Detention of unlimited duration is aimed solely at breaking the detainee’s spirit. This constitutes a violation of international law, specifically as it pertains to human rights.”

The secrecy surrounding the country designated to receive them was also a point of contention.

“We are unfamiliar with a single previous precedent anywhere in the world of reaching a clandestine expulsion agreement with a country other than the detainee’s country of origin,” they said.