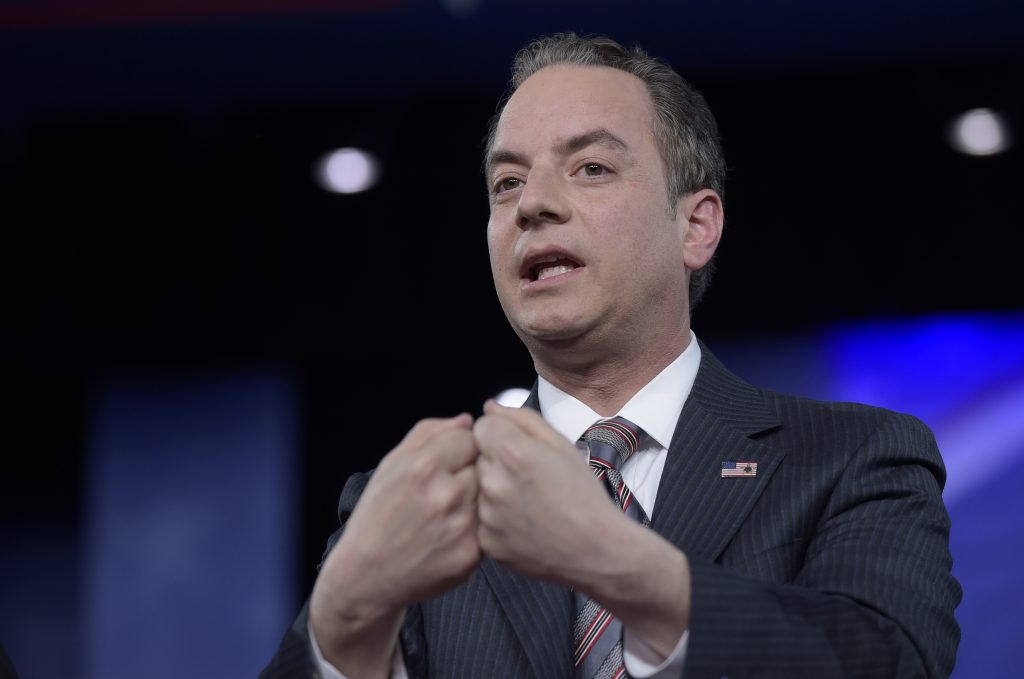 Reince Priebus said to the NBC that Trump was very clear about his concerns over what he saw as Mueller’s possible conflicts of interest. But Priebus pushed back against a New York Times report that Trump ordered that Mueller be fired last June but backed off after the top White House lawyer threatened to resign.

Trump fired Priebus at the end of July.

Priebus says he never heard “the idea or the concept” that Mueller needed to be fired. He says he’d know the difference “between a Level 10 situation” and “what was reality.”