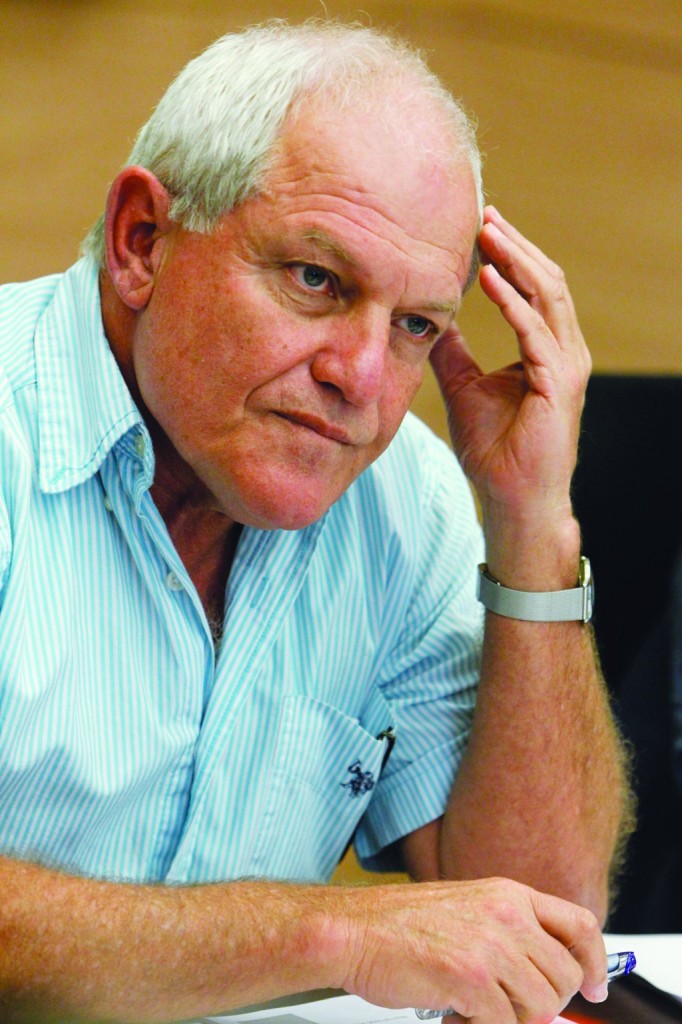 Police on Sunday recommended indicting Labor and Welfare Minister Chaim Katz on charges of corruption for arranging for jobs for personal acquaintances at Israel Aerospace Industries. According to police, Katz acted in bad faith, interfering with the hiring process and other aspects of the company, in order to ensure that individuals with whom he was associated would benefit from his connections at the company.

According to police, Katz, along with a member of the company’s Workers’ Committee, conspired to use the hiring process at the company in order to benefit Katz. The minister, according to police, received assistance from members of the Workers’ Committee, and supplied workers who provided personal benefit for him and members of the Committee. Katz had no right to interfere with the doings at the company, as he was a public servant. Along with Katz, police recommended indicting Eli Cohen, a senior member of the Committee, whom they said received material benefits from suppliers and contractors in exchange for influence-peddling.

In a statement, Katz said that he “did not expect police to admit that the enormous resources they invested in this investigation did not pay off. Anyone with eyes who can see and knows what this investigation was about understands that there is no relationship between the charges and my activities. I know that the prosecutors’ office and the justice system is honest, and as a result they will dismiss these recommendations.”