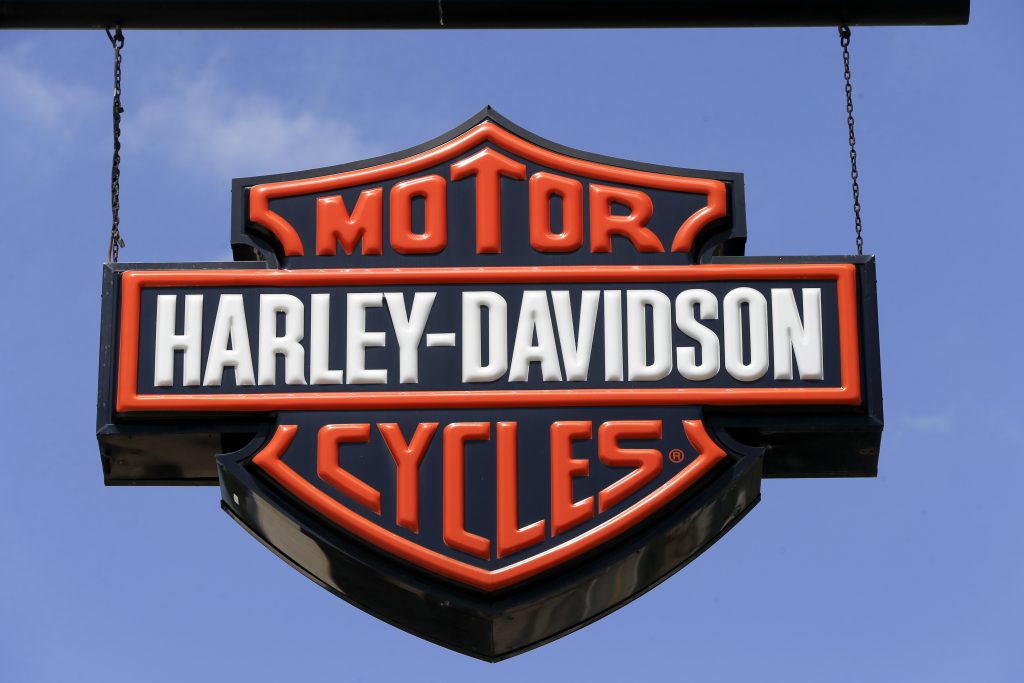 Motorcycle manufacturer Harley-Davidson’s retail motorcycle sales were off sharply, according to the company’s latest quarterly earnings report, but the Milwaukee motorcycle giant is looking toward a future that includes an electric motorcycle.

Company Chief Executive Matt Levatich said Tuesday that the company is “on target” to launch its first battery-powered motorcycle “within 18 months.”

The report did not state whether the electric bike under discussion will be based on the Livewire, an electric prototype that Harley demonstrated in 2014.

But a spokesperson said after the report, “Harley-Davidson’s Livewire … is an active project that we are preparing to bring to market within 18 months.”

That motorcycle, which The Times rode at the time, was a silent rocket with wickedly fast acceleration and a depressingly short electric range.

The new model, when completed, will have to compete with electric motorcycles and scooters already being produced by California’s Zero Motorcycles and Alta Motors, Germany’s BMW and Italy’s Energica, among others.

Harley reported a fourth-quarter profit of $8.3 million, or 5 cents a share, compared with a profit of $47.2 million, or 27 cents, in the year-earlier quarter. Worldwide retail motorcycle sales declined 9.6 percent; in the U.S., they were down 11.1 percent.

The company blamed the shortfall in part on tax implications from the 2017 Tax Cuts and Jobs Act and almost $30 million in charges related to a product recall.