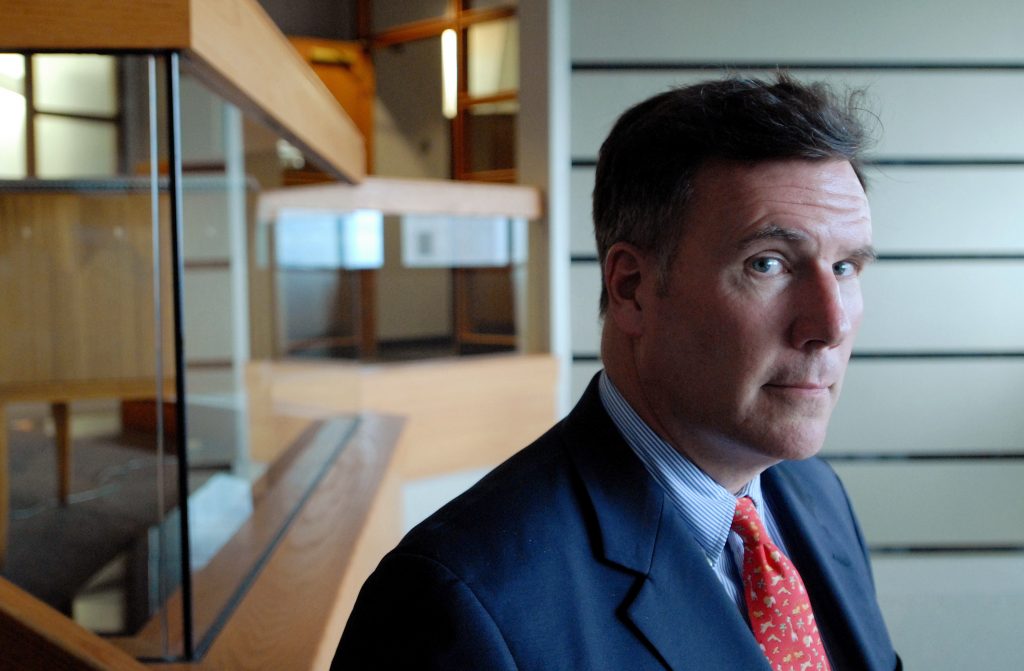 The government’s prize witness in the corruption case against a former top aide to Gov. Andrew Cuomo is poised to begin his testimony Monday, providing evidence against a longtime friend.

Todd Howe will testify at the Manhattan federal court trial of Joseph Percoco, 48, who is accused of accepting $300,000 in bribes from three businessmen, most of it in the form of a job for his wife. His lawyers say any money paid to Percoco or his wife was not a bribe.

Howe pleaded guilty in 2016 to charges in a cooperation deal that required him to turn against a man he brought into the Cuomo family fold when he worked for the governor’s father, former Gov. Mario Cuomo.

During opening statements, defense attorney Barry Bohrer labeled Howe a liar, telling jurors that his client’s onetime good friend had “kidnapped the truth in this case” and was holding the defendants hostage to gain his freedom.

Bohrer said Howe has a “below zero interest in the truth.” And he promised to expose the lies on the witness stand.