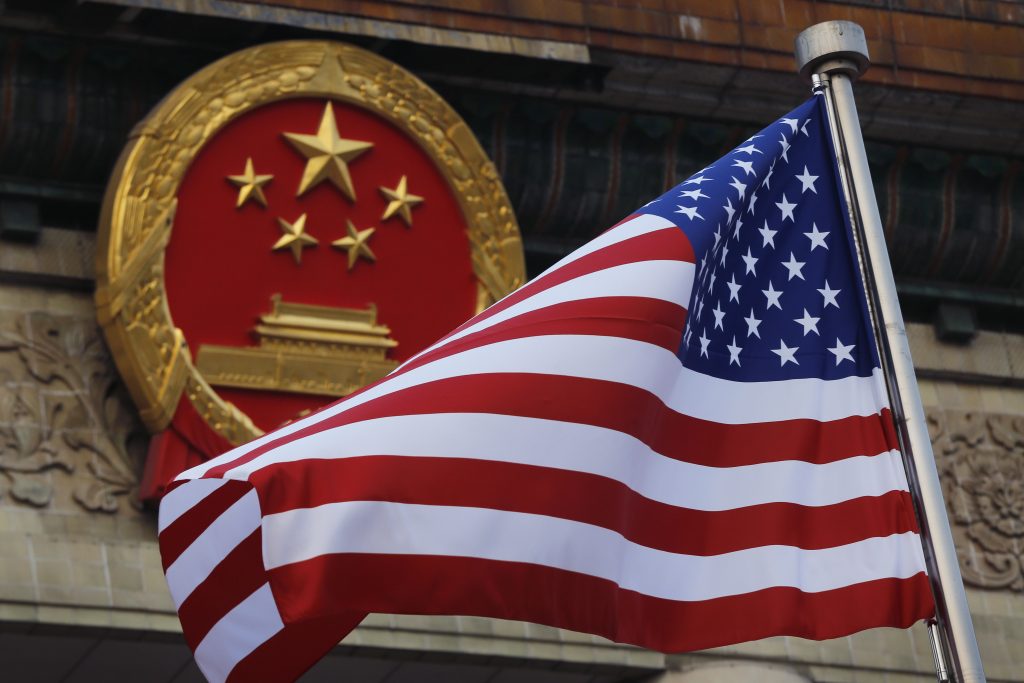 China on Sunday criticized a U.S. government report that cast Beijing as a potential nuclear adversary and called on Washington to reduce its own much larger arsenal and join in promoting regional stability.

A Defense Ministry statement said China’s nuclear arsenal is the “minimum level” required for security. It pledged never to be the first to use nuclear weapons “under any circumstances.”

The sweeping U.S. nuclear strategy review issued Friday said Washington wants to prevent Beijing from mistakenly concluding that any use of nuclear weapons, however limited, is acceptable.

“The Chinese side expresses firm opposition” to the report, said a Ministry spokesman, Ren Guoqiang.

“We hope the U.S. will abandon a Cold War mentality and earnestly shoulder its special and prior responsibility for its own nuclear disarmament,” said Ren.

The ruling Communist Party’s military wing, the People’s Liberation Army, has the world’s fifth-largest nuclear arsenal, with 300 warheads, according to the Stockholm International Peace Research Institute. The United States and Russia each have about 7,000 warheads, or about 20 times as many as Beijing.

Beijing has rattled Japan, South Korea and Southeast Asian governments with increasingly assertive gestures and belligerent comments aimed at enforcing its claims to disputed islands and swathes of ocean.

In December, China sent bombers and fighter planes to fly around Taiwan, the self-ruled island the communist mainland claims as its territory. The warplanes flew near South Korean and Japanese airspace, prompting Japan to dispatch fighter jets to intercept them.

The Defense Ministry statement said global peace and development “are irreversible trends” and called on Washington to work with Beijing to “jointly safeguard peace, stability and prosperity in this region and the world.”

President Donald Trump’s nuclear doctrine breaks with his predecessor, Barack Obama, by ending a push to reduce the role of nuclear weapons in U.S. military policy.

In a written statement, Trump on Friday said U.S. strategy is designed to make use of nuclear weapons less likely. But arms control groups criticized it as reckless.

Friday’s report endorsed adhering to U.S. arms control agreements, including the New START treaty that limits the United States and Russia each to 1,550 strategic nuclear warheads on a maximum of 700 deployed launchers.

The U.S. government says it has been in compliance since August and expects Moscow to comply by the deadline, which is Monday.