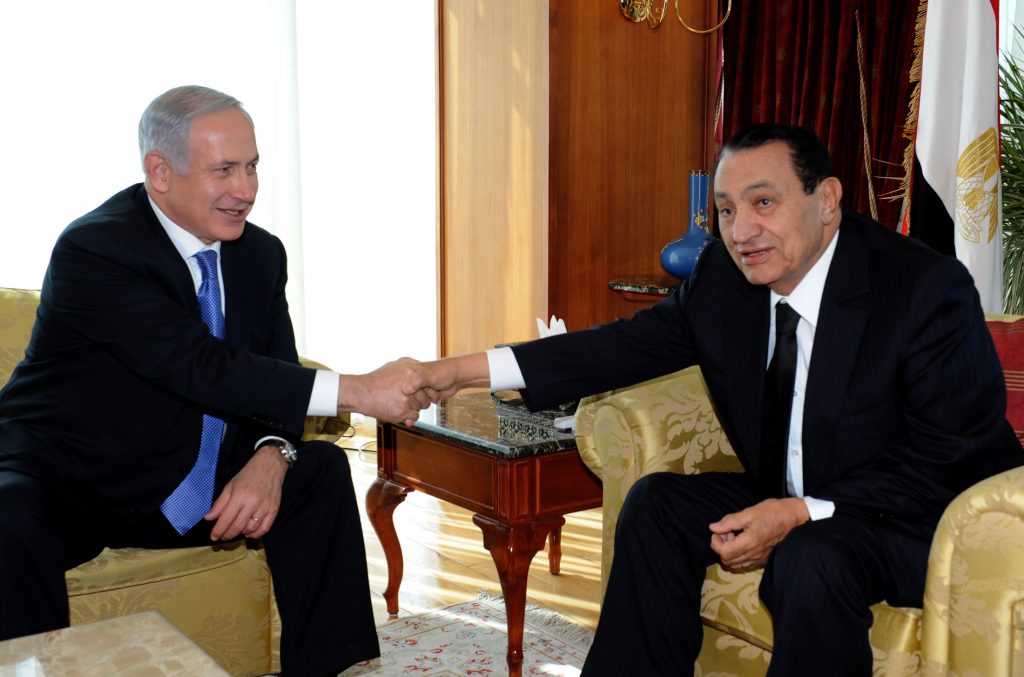 Israeli drones, fighter jets and helicopter gunships have carried out more than 100 airstrikes against Islamic State-affiliated terrorists in Sinai, in a bid to help Egypt deal with the jihadist insurgency in the peninsula – and all with the approval of President Abdel Fattah el-Sisi – the New York Times reported Saturday.

The terrorists in Egypt’s Northern Sinai had killed hundreds of soldiers and police officers, pledged allegiance to the Islamic State terror group, briefly seized a major town and begun setting up armed checkpoints to claim territory. In late 2015, they brought down a Russian passenger jet.

According to the report, being that Egypt appeared unable to stop them, Israel, alarmed at the threat just over the border, took action.

“Once enemies in three wars, then antagonists in an uneasy peace, Egypt and Israel are now secret allies in a covert war against a common foe,” said the paper.

While security coordination between the two neighbors is known to be close, the ties are still unpopular in Egypt, despite nearly three decades of peace. In order to keep the cooperation quiet, the Israeli aircraft are often unmarked and may use indirect routes in a bid to cover up the origin of the strikes, the report said.

The report said that Sissi had kept the Israeli strikes secret, only letting a small group of military and intelligence officials in on the cooperation, and has kept northern Sinai a closed military area, barring reporters from the region.

Israeli and Egyptian officials refused to confirm or comment on the report, which the paper said was based on interviews with seven current or former British and American officials involved in Middle East policy, all speaking on condition of anonymity.

The report said that Egypt’s reliance on Israeli help in the Sinai helped underline why the Israeli government was so dismissive of former President Barack Obama’s peace proposals under which Egypt and Jordan would help guarantee Israeli security if it relinquished full control of adjacent territory for a Palestinian state.

When former U.S. Secretary of State John Kerry proposed that kind of regional agreement, Prime Minister Binyamin Netanyahu “scoffed at the idea,” the New York Times wrote. “Israel’s military was already propping up Egypt’s military, he said, according to the Americans. If Egypt was unable to control the ground within its own borders, Mr. Netanyahu argued, it was hardly in a position to guarantee security for Israel.”