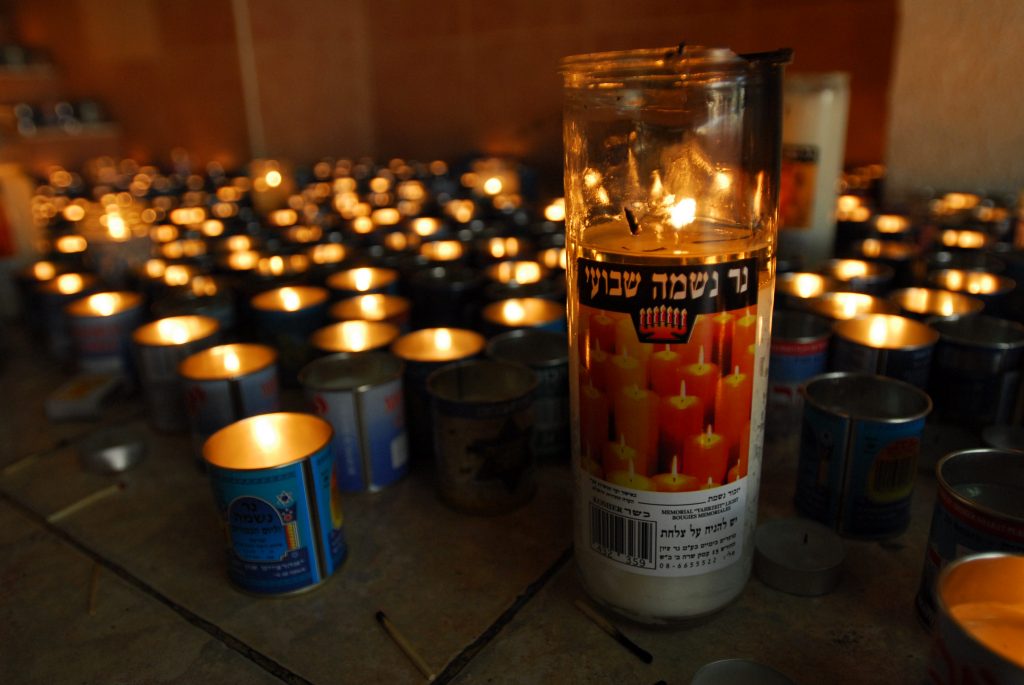 The levayah was held at 8:45 p.m. Motzoei Shabbos at the Kopyczynitzer Shul, 1415 55th Street in Boro Park. There were no hespedim; Rabbi Chaim Boruch (Edgar) Gluck said Tehillim and the Kel molei Rachamim was said by  the Skverer Dayan , Harav Yechiel Michel Steinmetz.  The aron was  escorted to the airport for kevurah in Eretz Yisrael , on Har Hazeisim . She was accompanied by her two sons Rabbi Yitzchok Meir and Rabbi Avrohom Yehoshua Heschel  ybl”c.