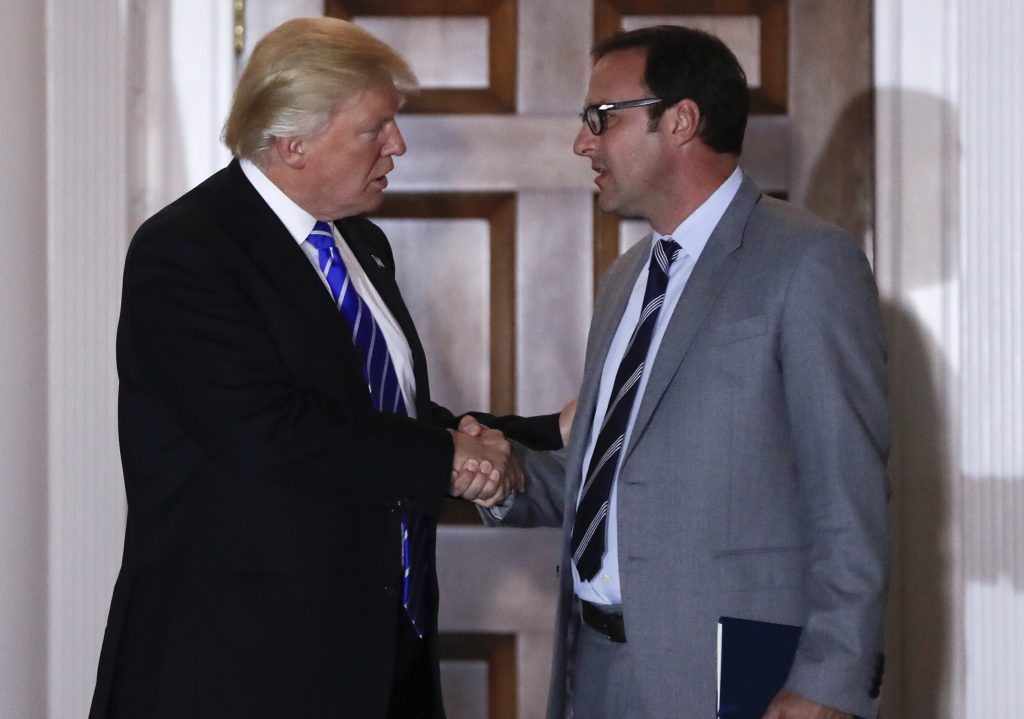 The Republican National Committee is confirming billionaire Todd Ricketts as its next finance chair, replacing casino magnate Steve Wynn, who resigned last week over allegations of misconduct, which Wynn denies.

At the RNC’s winter meeting, the committee is approving the recommendation by Chairwoman Ronna McDaniel, with President Donald Trump’s blessing.

Ricketts, an owner of a Chicago baseball team, was nominated last year by Trump to be deputy secretary of commerce, but withdrew from consideration over financial-divestiture rules.