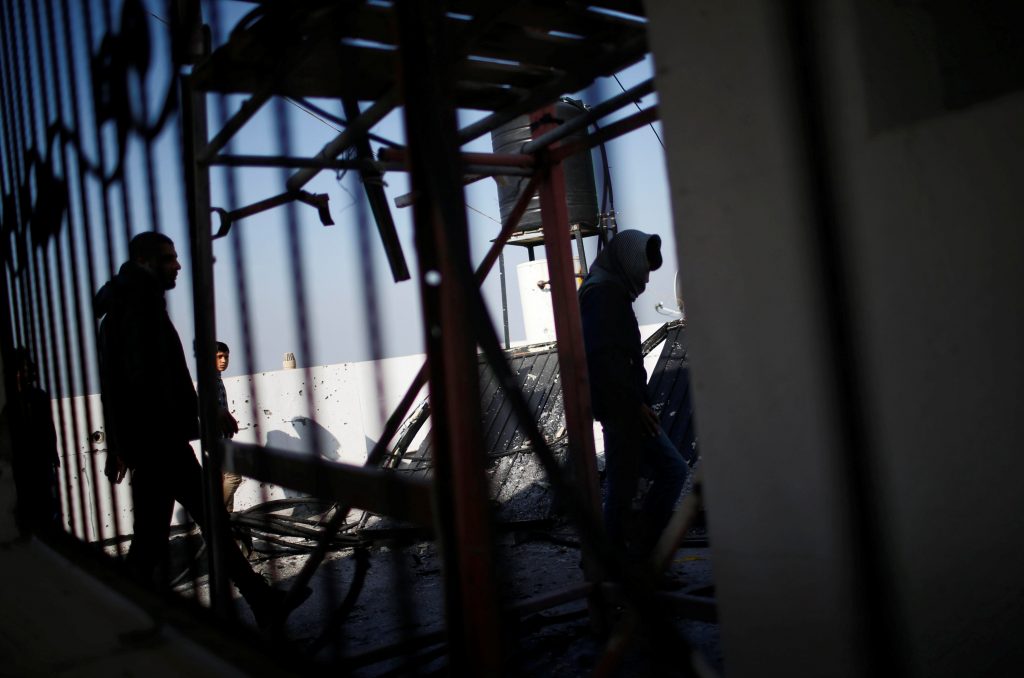 IAF aircraft attacked a Hamas position in the northern Gaza Strip early Friday in response to a rocket attack several hours earlier, the army said in a statement.

“The IDF sees the Hamas terror group as the sole party responsible for what takes place in the Gaza Strip and for what emanates from it,” an IDF spokesperson said.

There were no immediate reports of injuries or damage in the strike.

It wasn’t clear whether the rocket fired from the Gaza Strip toward Israel on Thursday night had landed in Israeli territory, the army said on Thursday.

No rocket sirens were triggered, indicating the projectile was not headed for a populated area, and no impact site was immediately identified. The IDF said it was investigating.

On Monday, sirens sounded near the Gaza border, but no rocket was found, and the IDF said it was possible the sirens had been a false alarm.

The last several weeks have been relatively calm along the Gaza border, until Thursday night.