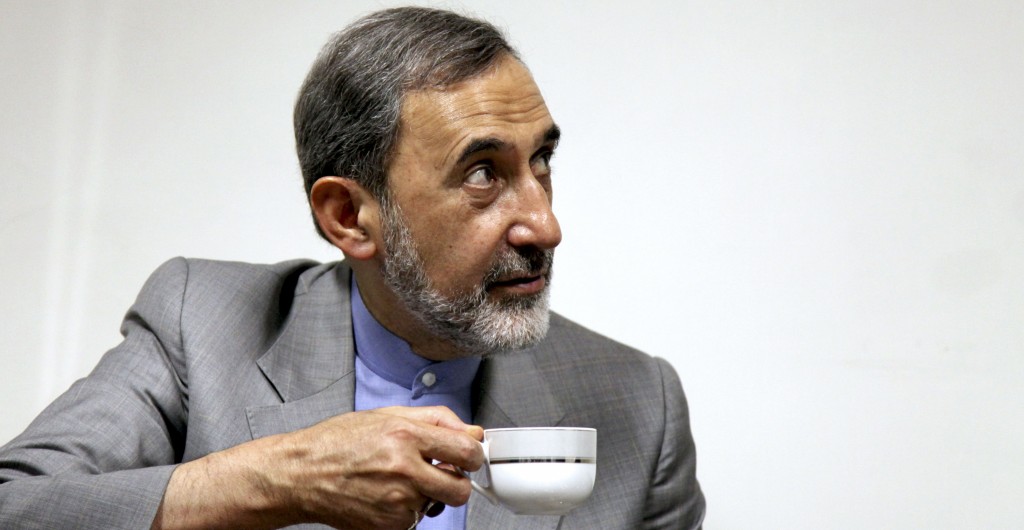 The top adviser to Iran’s supreme leader Ayatollah Ali Khamenei said on Thursday the country’s leadership had no intention of reining in its influence across the Middle East despite U.S. pressure to do so, the semi-official Fars news agency reported.

President Donald Trump, who sees Iran as a rising threat to regional stability in the Middle East, has pledged to work with Gulf Arab states and Israel to curb what they say are Tehran’s attempts to extend its influence in the region.

“Iran’s influence in the region is inevitable and to remain a key player in the region, this influence will continue,” the adviser, Ali Akbar Velayati, was quoted by Fars as saying.

“Iran has no intention to abandon the oppressed nations in the region … Our presence in Syria, Iraq, Palestine and Lebanon is in coordination with the governments of these countries,” Velayati said.