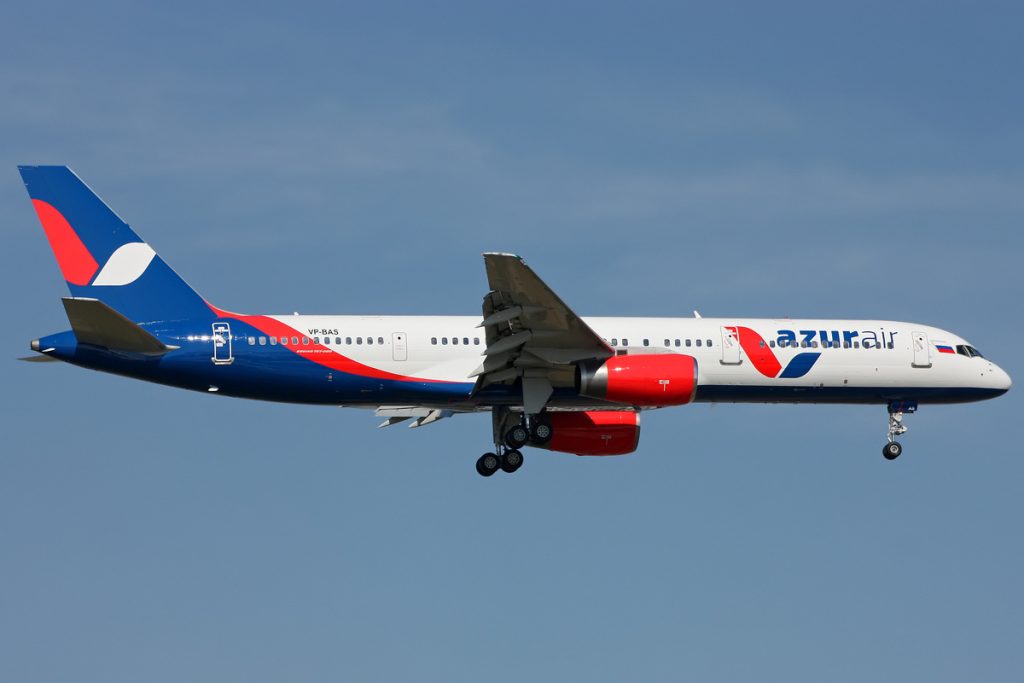 A flight from Moscow to Cuba was diverted to New Jersey after the plane suddenly became low on fuel.

The airline, Azur Air, was taking 294 passengers and 14 crew members to Havana, Cuba, when it had to make an emergency landing at Atlantic City International Airport on Wednesday afternoon for refueling. The Press of Atlantic City reports inspectors determined there was a fuel leak in the engine and the plane would not be able to take off again.

Airport spokesman Steve Sapp says a second Azur Air jet arrived Wednesday night to pick up the stranded passengers and their baggage for the trip to Cuba — leaving around 9 p.m. that night.