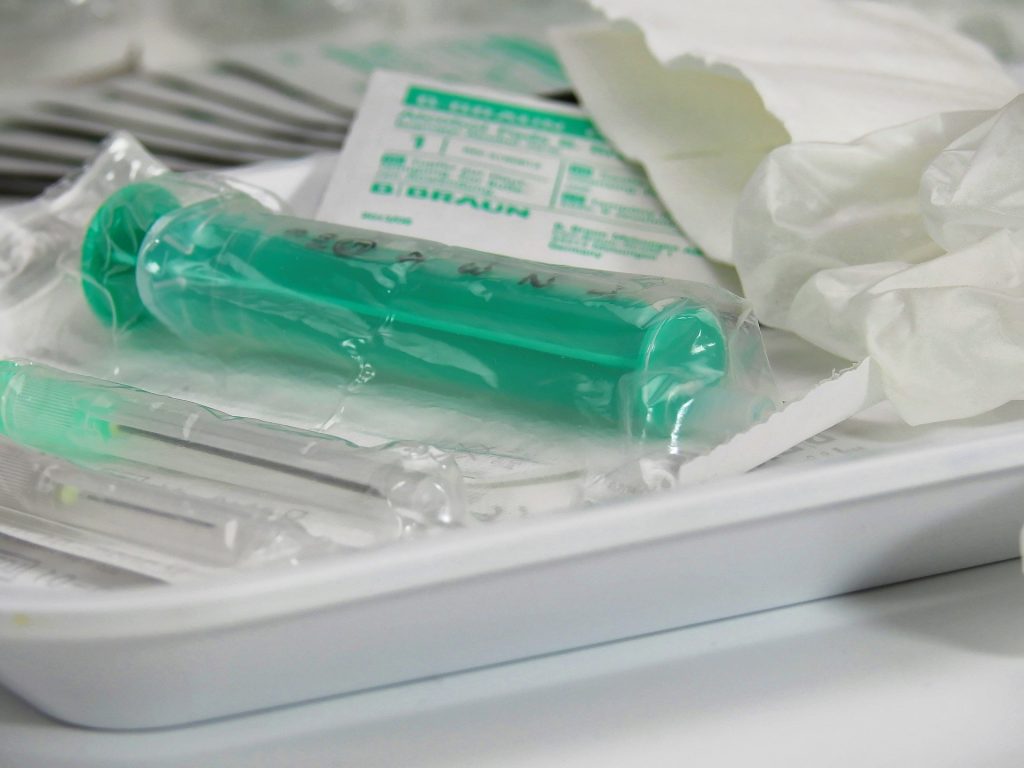 Researchers in Japan and Australia say they have made important progress in developing a blood test that could in future help doctors detect who might get Alzheimer’s disease.

In a study published in the journal Nature, the scientists said the test, which can detect a toxic protein known as amyloid beta, linked to Alzheimer’s, was more than 90 percent accurate in research involving around 370 people.

Dementia, of which Alzheimer’s is the most common form, affects close to 50 million people worldwide and is expected to affect more than 131 million by 2050, according to the non-profit campaign group Alzheimer’s Disease International.

Currently, doctors use brain scans or invasive cerebrospinal fluid testing, also known as a spinal tap, to try and see whether patients have a build up of amyloid beta in the brain. But these tests are invasive, expensive and may only show results when the disease has already started to progress.

Since Alzheimer’s disease is thought to start developing years before patients have any symptoms of memory loss, experts say an important factor in finding an effective treatment will be the ability to accurately detect signs of the disease early. A simple, low-cost blood test could make it easier for pharmaceutical companies to find enough people at risk of developing Alzheimer’s to test potential new drugs to fight the disease, said Katsuhiko Yanagisawa, who co-led the Nature study at the Japanese National Center for Geriatrics and Gerontology.

“You have got to walk before you run. You have to learn to diagnose the disease directly before you can hope to see the effect of therapeutic intervention. And that’s where the real value in this test will come,” said Colin Masters, a professor at the University of Melbourne who co-led the research.

The study involved 252 Australian and 121 Japanese patients aged between 60 and 90 years.

Scientists not directly involved in the study said it made an important step, but now needed to be replicated.

“If (it) can be repeated in a larger number of people, this test will give us an insight into changes occurring in the brain that relate to Alzheimer’s disease,” said Mark Dallas, a lecturer in Cellular and Molecular Neuroscience at Britain’s University of Reading.