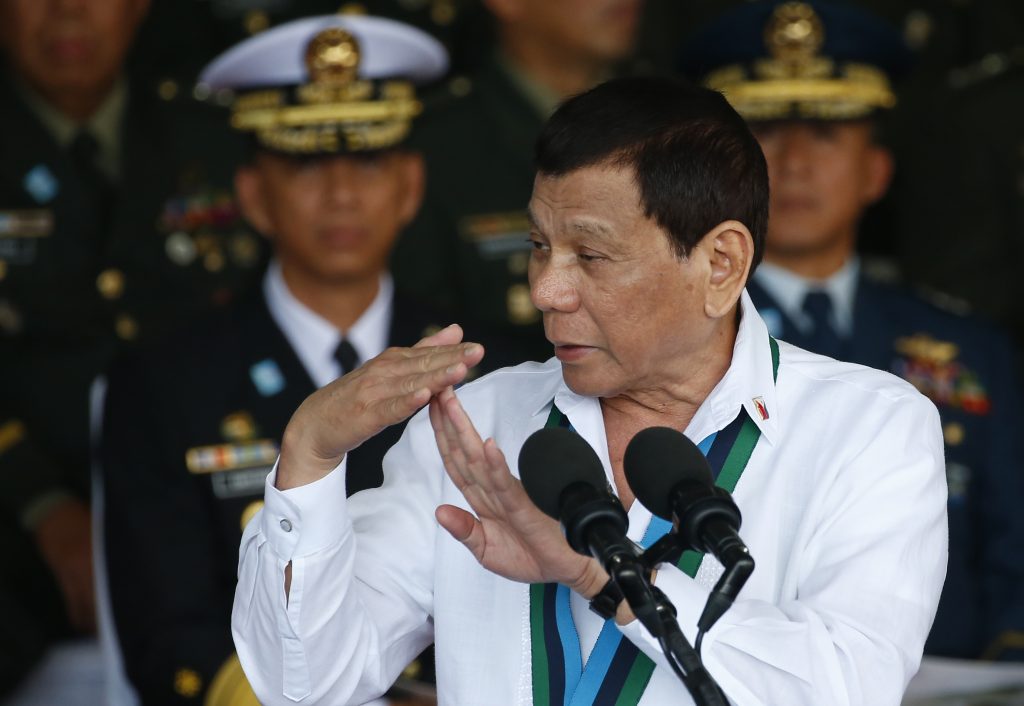 A police report seen by Reuters said Rafael Baylosis and a companion tried to flee from army and police intelligence agents who were following them but were cornered on Wednesday afternoon in the center of the capital, Manila.

The arrests of Baylosis, 69, and Roque Guillermo was a result of intelligence and surveillance operations after a tip-off from residents in Quezon City, northeast of Manila, national police spokesman John Bulalacao said.

“Baylosis is believed to be the acting secretary of the New People’s Army,” Bulalacao said, referring to a 3,000-strong guerrilla force that has waged a war in rural areas for nearly 50 years.

The conflict has killed more than 40,000 people and stunted growth in poor but resource-rich regions of the Philippines where mines and plantations are located.

Baylosis was the first ranking rebel leader to be captured since the Philippines ended a peace process with communist rebels late last year.

Baylosis was among 18 rebel leaders freed on bail in August 2016 and allowed to travel to the Netherlands for peace talks. He faces murder charges after the army discovered a mass grave of 15 suspected government spies in 2006 who were killed in the central Philippines.

In November, Duterte ended intermittent peace talks with Maoist-led rebels, declaring them “terrorists” because hostilities had continued during the talks, and ordering security forces to hunt guerrilla leaders.