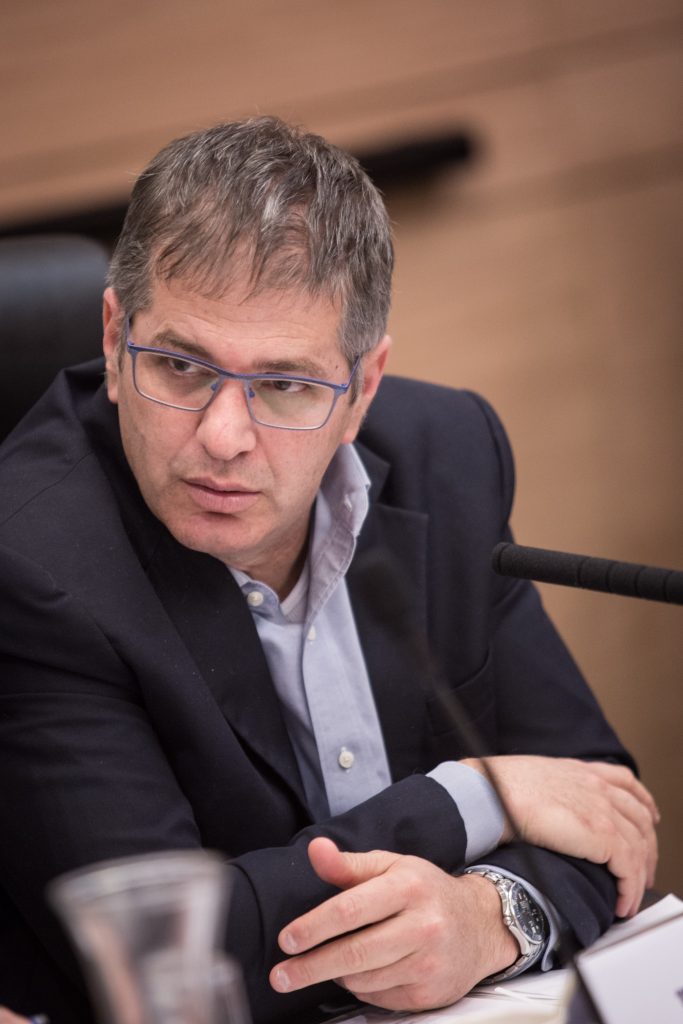 The anti-deportation campaign’s bid for parliamentary support was blocked in the Knesset plenum, as a proposal to establish a committee of inquiry was rejected, The Jerusalem Post reported on Thursday.

Meretz MK Michal Rozin’s proposal was intended to investigate any secret deportation agreements Israel has made with a third country (reportedly Rwanda), failure to examine the asylum requests of Eritreans and Sudanese nationals, and the rehabilitation of south Tel Aviv, where most of the illegal migrants have taken up residence.

The proposal and its defeat was part of an ongoing battle between the coalition and opposition over the deportation policy, which seeks to return as many as possible of the 38,000 African migrants in Israel, mostly from Sudan and Eritrea.

Rozin, former chairwoman of the Special Committee for Foreign Workers, fumed over the outcome:

“The government ignores all the international treaties to which it is a signatory and continues to lie to the public,” she said.

“For years, there has been a national failure in the government’s treatment of refugees and asylum seekers. It’s time to smash the lies and reveal the ugly truth: The government is making a political, racist and populist turn on the backs of the asylum seekers.”

During a heated exchange on Wednesday with another Meretz MK, Tamar Zandberg, Knesset Interior Committee Yoav Kish (Likud), denounced the comparison being made by migrant advocates to Jewish refugees during World War II.

“I condemn and hold in contempt the false use of the term ‘Holocaust,’” said Kish, adding that those who compare these deportees to Holocaust survivors have a “false sense of moral superiority and purity to preach to us about Jewish morality.”

Zandberg had gone so far as to accuse Kish of Nazism.

Meanwhile, government deportations plans have been proceeding. The Population, Immigration and Border Authority reportedly intends to double the rate of African deportations beginning in April to 600 per month, and roughly 7,200 a year.