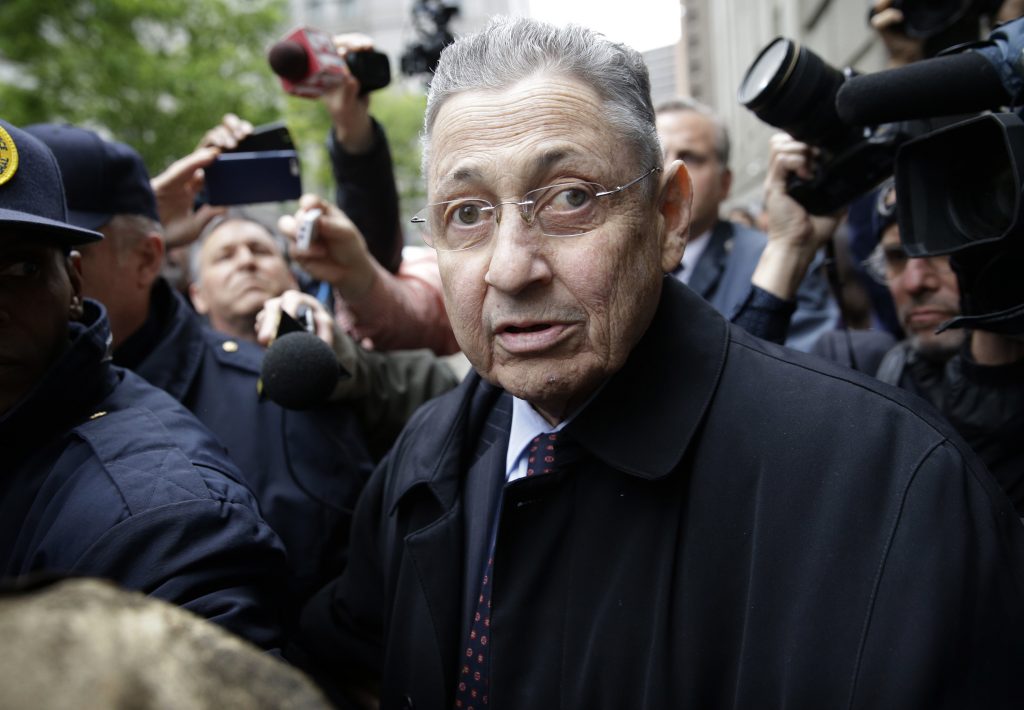 A judge said Thursday that the retrial of New York’s former assembly speaker will proceed on schedule after his appeal to the Supreme Court failed.

She said Silver, 73, was aware of the trial date when he asked the Supreme Court months ago to end his prosecution.

In July, the 2nd U.S. Circuit Court of Appeals overturned Silver’s 2015 conviction and 12-year prison sentence, finding that the trial judge must instruct the jury differently on the law in light of a Supreme Court decision that reversed the public corruption conviction of former Republican Virginia Gov. Bob McDonnell. The high court narrowed how public corruption law can be applied, affecting prosecutions of public officials across the country.

The appeals court permitted Silver to ask the Supreme Court to end the prosecution even though the odds were long that it would hear the case at this stage.

Still, Silver sounded optimistic as he left the Manhattan courthouse with his fedora in hand.

“I believe justice will prevail,” he said.

Court officers and a court employee gave Silver special treatment, ensuring he could ride his own elevator and prohibiting reporters from speaking to him in the courthouse.

Feldberg asked that the retrial of Silver, who remains free on bail, be delayed so he could have more time to review evidence that totals over one million pages.

Caproni told Silver he could choose to use his original trial lawyers if he did not believe Feldberg would be ready in time. Feldberg said he would be ready.

Assistant U.S. Attorney Tatiana Martins said prosecutors were prepared to conduct the retrial in a manner that would not be affected by the McDonnell ruling.