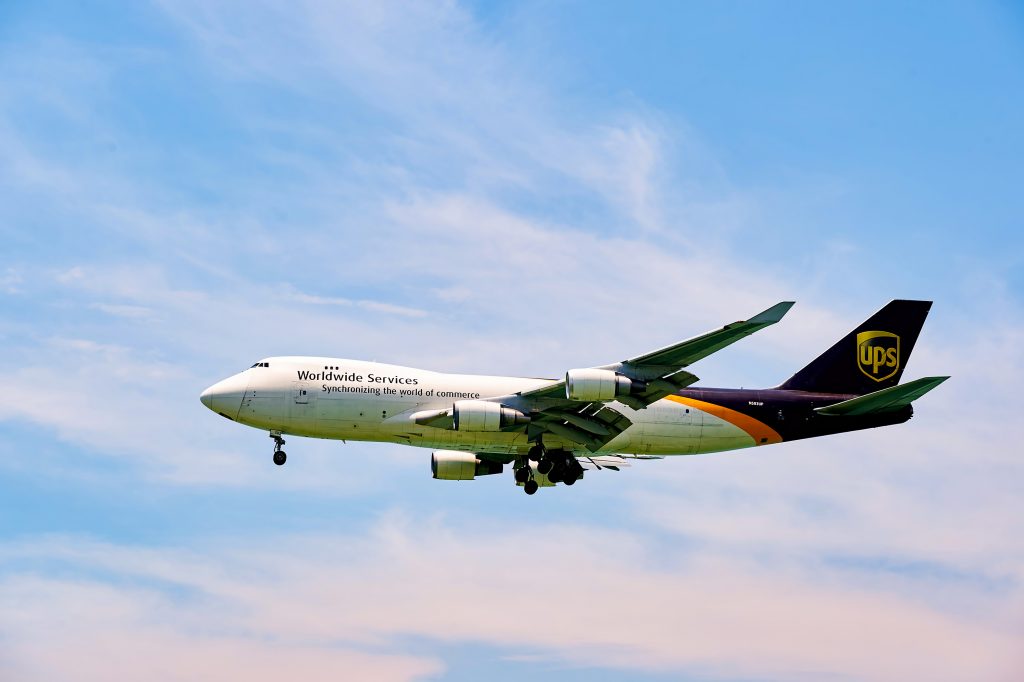 The long goodbye for Boeing’s iconic 747 jetliner is turning out to be a little premature.

The planemaker won a $5.65 billion lifeline for the endangered jumbo as United Parcel Service ordered 14 more of the jetliner. The deal came weeks after Delta Air Lines Inc. parked the last of its 747 aircraft, marking the end of U.S. passenger service for the iconic humpbacked plane nicknamed the Queen of the Skies.

The UPS deal rewards Boeing’s optimism that the venerable jet, which transformed air travel when it debuted in 1970, would live on as a cargo-hauler. The courier is also taking four Boeing 767 freighters as it rushes to keep up with growing demand and parlays gains from the recent U.S. corporate-tax cut into stepped-up investment.

The hulking jumbos, built to carry a 137.7-ton payload, are needed as UPS expands its network to profit from burgeoning air shipments in China and other Asian markets. With the latest transaction, the Atlanta-based company is exercising options that double a previous order for the 747-8.

All 32 of the new Boeing jets will be delivered by the end of 2022, adding more than 9 million pounds of cargo capacity, UPS said. The company’s global airline network includes more than 500 owned and leased aircraft. UPS received three new 747-8 freighters in 2017.

UPS’s appetite for the 747 means Boeing will continue producing its largest aircraft into the 2020s, more than half a century after the plane started whisking passengers across oceans. As sales slowed, the manufacturer had insisted that a long-awaited rebound in the air-cargo market would spark new interest in the jumbo freighter. The hinged nose of the jet flips open so that large, bulky items such as oil-drilling equipment can be loaded quickly.

At the end of 2017, Chicago-based Boeing had just 12 unfilled orders in its dwindling 747 backlog, 11 of them destined for UPS. The latest deal will provide more than two years of output at the production rate of six jets annually.

Airbus is moving to a similar manufacturing pace for its A380 superjumbo after landing a lifesaving order from Emirates Airline last month. Demand for such four-engine aircraft has fallen as the airframers created twin-engine models, such as the Boeing 777 and Airbus A350, which are able to fly similar numbers of people over long distances.

The 747 freighter has a list price of $403.6 million, according to Boeing’s website, before the discounts that are customary for aircraft orders.