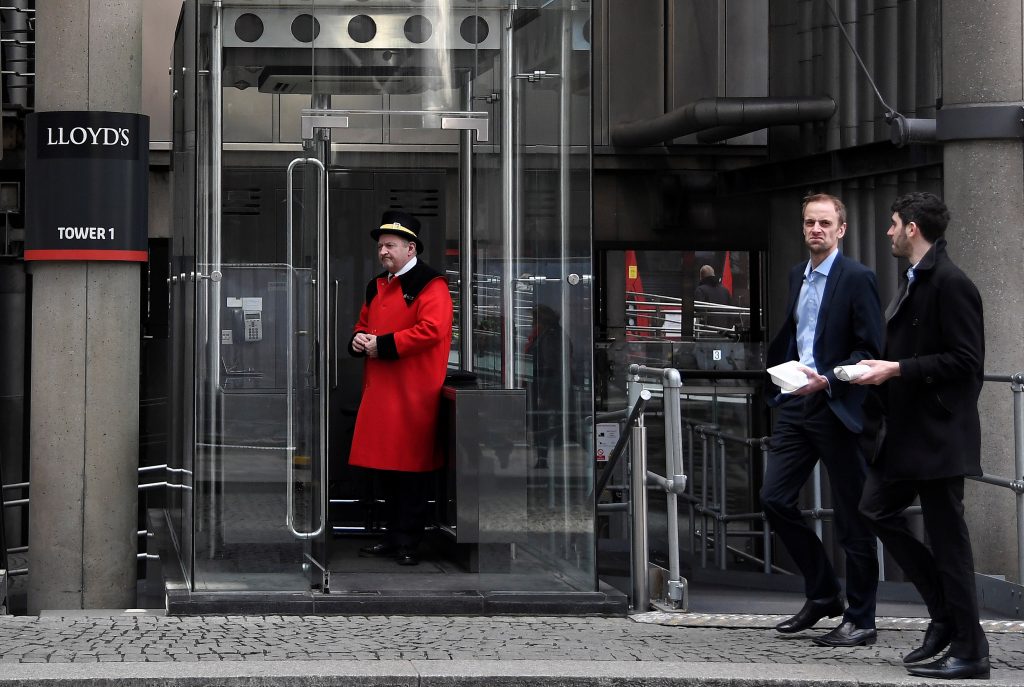 Britain must have a significant say in setting its own financial rules after it leaves the European Union, Lloyds Banking Group Chairman Norman Blackwell said on Wednesday.

The EU and Britain are due to begin talks on the future of their trading relations, including how much access banks, insurers and asset managers in the City of London financial district will have to the EU market after Brexit.

If access from Europe to London as a global centre of liquidity is blocked, the result will be fragmentation of markets with the main cost falling on European companies that have less ready access to global markets, Blackwell said.

The current EU system of access for financial services firms is based on “equivalence,” whereby the bloc grants access if a foreign bank or insurer’s home rules are aligned with the EU’s.

Mark Hoban, the former City minister who chaired a panel that wrote the “mutual recognition” proposal, said it could be incorporoated into a broader, bespoke free trade agreement.

“It’s pretty clear that the basis we are ending up with is a free trade agreement with additions to it,” Blackwell agreed.

Although reaching agreement on financial services and regulatory cooperation will be difficult, Blackwell said there was “a growing recognition around Europe that we need some arrangement that suits the interests of both sides”.

Nevertheless, many banks, insurers and asset managers in Britain, have applied for licences to staff new hubs in the EU to ensure continued links with customers there in case there is no favourable market access.

Alan Houmann, head of government affairs at Citibank in Europe, said anything agreed this year on the future shape of trade relations will only be “aspirational” and could be changed later in detailed negotiations that could last years.