Israel Greenblatt: Trump Will Not Impose an Agreement on Israel
Israel 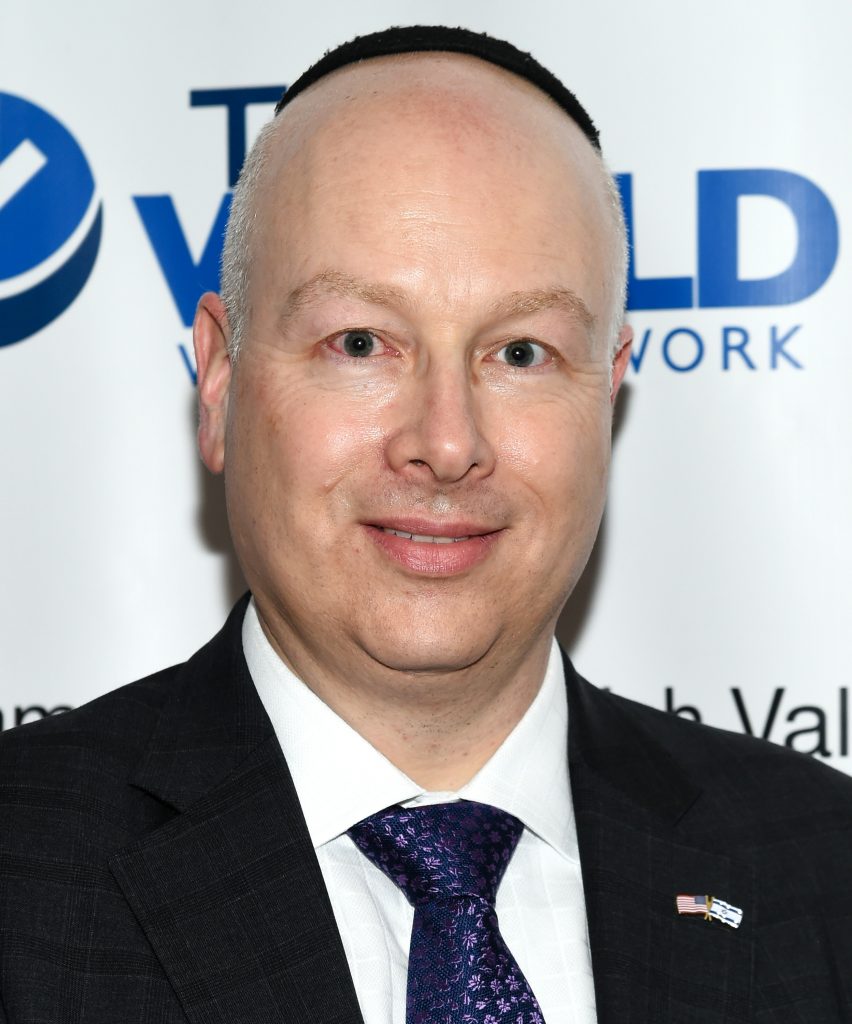 Mr. Greenblatt noted ironically that the word “peace” is explicit in Hebrew and Arabic in the same way, yet it still seems that achieving peace between Israelis and Palestinians is an impossible task.

Mr. Greenblatt stated that he believes there is a real way to establish peace. He said the region has changed significantly since his first trip to Israel 35 years ago, and the Middle East today is characterized by Iranian aggressiveness, an understanding of the opportunities in the region and the development of the understanding that Israel is not the problem, but rather part of the solution.

As for American policy, he noted that, in his view, it is clear that President Trump’s language and actions have changed reality in practice. According to him, the American approach is not conservative, with the understanding that “fresh thinking” is needed.

The American approach is that there is no need to blame the continuation of the conflict on one side, but rather to allow the partners (Israel and the Palestinians) space to decide on their future and arrive at an agreed solution.

Mr. Greenblatt explained that President Trump would support any decision that the parties would decide on, without forcing a “deal” on Israel.

In a reference to Mr. Trump’s declaration that recognizes Yerushalayim as the capital of Israel, Mr. Greenblatt said that unlike the claims made against the recognition, Mr. Trump did not write history but recognized the obvious reality.

“We deeply believe that recognizing this reality was an important step not just for Israel but to laying the groundwork for a comprehensive, enduring, and real peace,” said Greenblatt. “That’s why the president took great care to explain what his decision does and does not mean.”

He also said that the Trump administration believes that this recognition promotes peace, and also dismisses the claims that this statement indicates that the United States is not objective in its attitude toward the Israeli-Palestinian conflict.

Emphasizing that walking away from the negotiating table would harm the Palestinian Authority, Greenblatt acknowledged that the road would not be smooth.

He further said that advancing the peace agreement is a process, with ups and downs (“We will have good days and bad days, good weeks and bad weeks”) and said that Israel does not need any explanations about the cost of the war.

At the end of his speech, Mr. Greenblatt said, “America was here all the time with you to advance the peace agreement – it was true in the past, it is true today and it will be true in the future.”

On his arrival in Israel on Sunday, Mr. Greenblatt met with Prime Minister Binyamin Netanyahu.