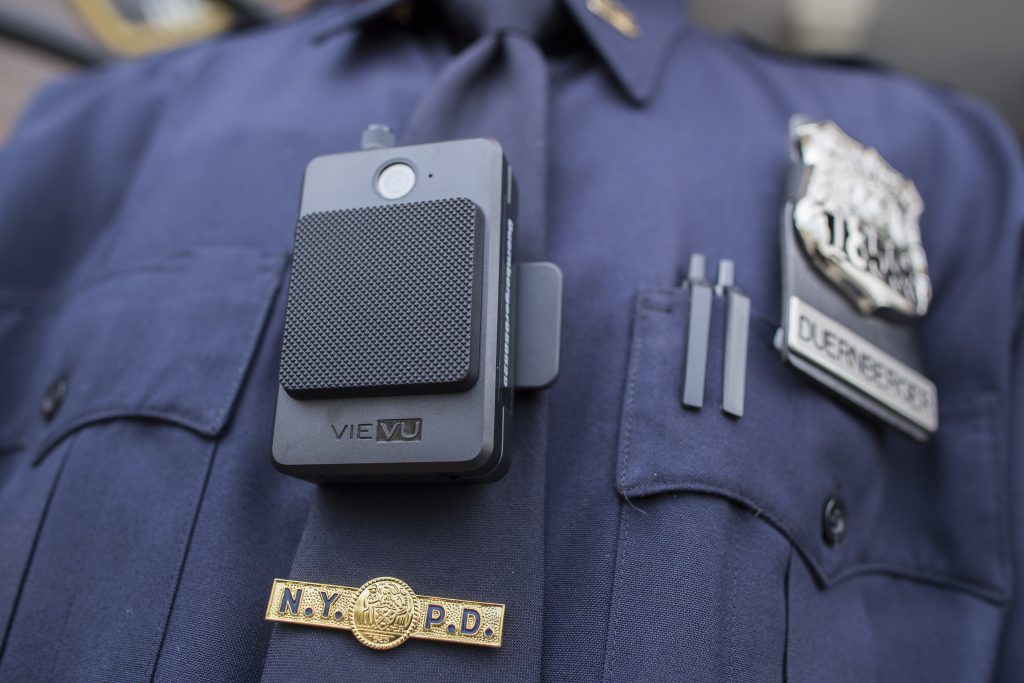 New York City says it’s speeding up a plan to equip all its police officers and detectives on patrol with body cameras.

More than 20,000 cameras will be in use in the 34,000-member department by the end of this year, a year earlier than anticipated.

The mayor says the policing tool that records officers’ actions will build trust with communities.

The police commissioner says his department is moving forward faster after getting positive feedback from commands already using about 2,500 body cameras. Another 18,000 cameras will gradually be added to the nation’s largest police department.

A union representing officers has sued the department, saying its release of footage without a court order is illegal.