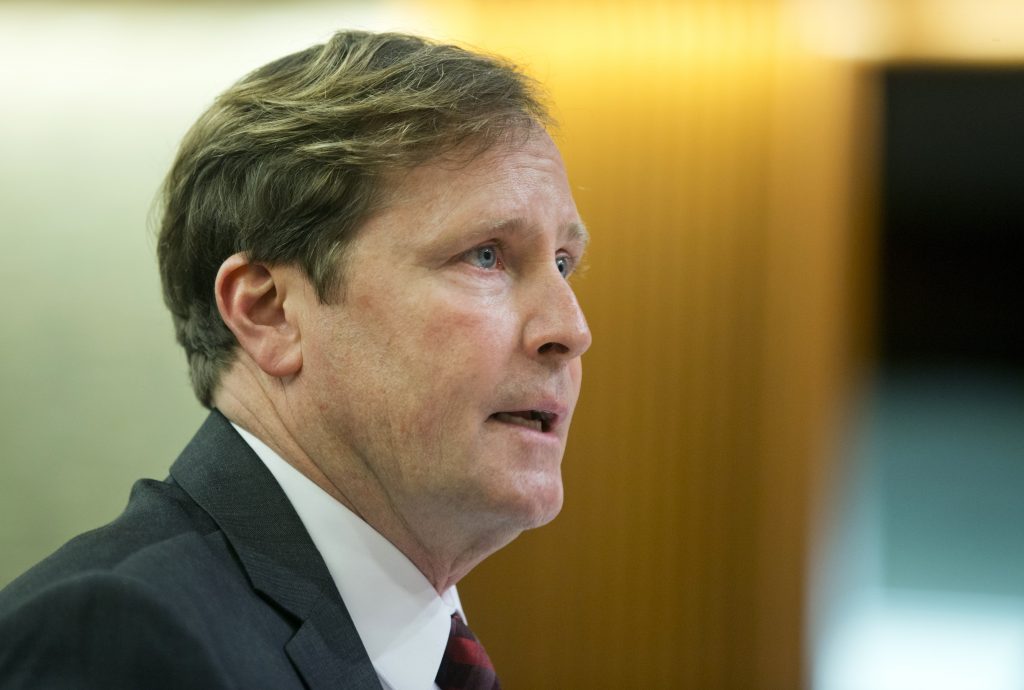 The head of the New York State Thruway Authority is pressing a contractor to speed up billing for the Gov. Mario M. Cuomo Bridge’s cashless-tolling system.

According to the Journal News, Acting Executive Director Matthew Driscoll also has cited an apparently understaffed call center and other issues.

Some drivers who use the Hudson River bridge between Westchester and Rockland counties say they didn’t get bills until they’d racked up hundreds or thousands of dollars in late fees. Some even had their vehicle registrations suspended.

In early January, the state announced an amnesty program allowing payment of outstanding tolls without fees.

Driscoll says it’s especially important to address the issues ahead of Thruway-wide cashless-tolling in 2020.