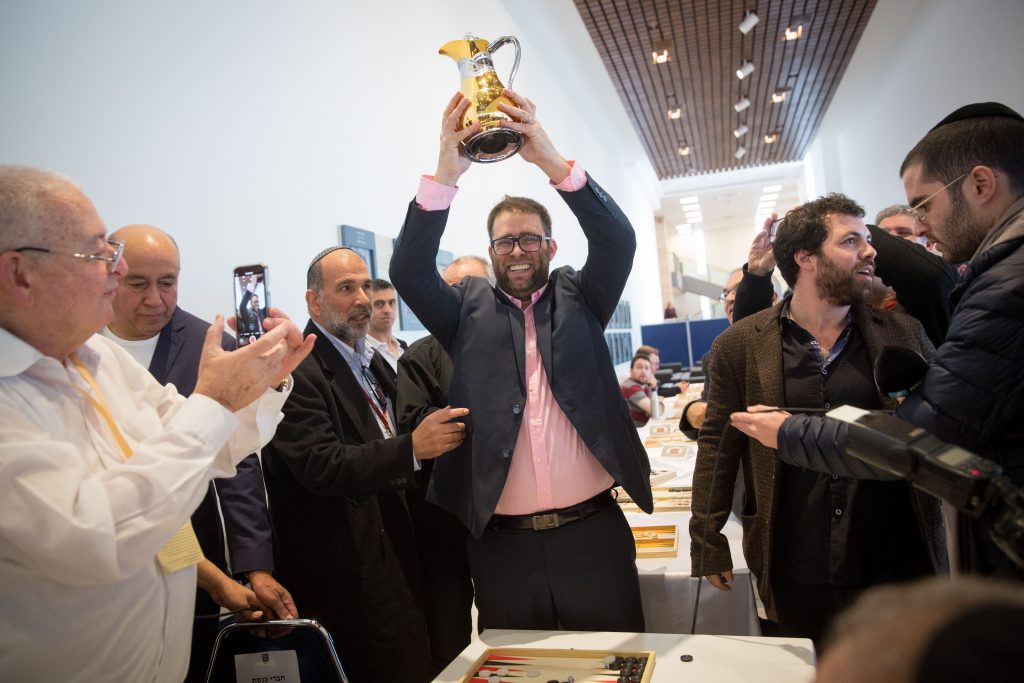 The Knesset Ethics Committee handed down sanctions on three parliamentarians on Tuesday for behavior unbecoming their position, such as name-calling and other verbal abuse, The Times of Israel reported.

Hazan was cited for the tiff with Biran in November and unseemly behavior toward Joint List MK Hanin Zoabi and MK Jamal Zahalka, following Vice President Mike Pence’s Knesset speech last week, after the latter two walked out in protest. He called them “terrorists” for holding up signs during Pence’s speech reading “Jerusalem is the capital of Palestine.” “Your friends are murderers! Go to Gaza!” he shouted at Zoabi.

The committee said that Hazan’s punishment will be announced.

Meanwhile, he enjoyed his status as a full member of Israel’s lawmaking body on Tuesday, as he won the Knesset’s first-ever backgammon tournament, co-organized by Arab MK Zouheir Bahloul (Zionist Camp).

“I am glad that the MKs were willing to come and participate in this important tournament despite all the tension and disagreement,” Bahloul said.

Following his victory, Hazan declared: “They cannot defeat us in ideology, in the plenum and not in elections. I do not know what caused them to think they can defeat us in backgammon, and I only have to say— Rinati, I have brought the championship home,” referring to his wife.