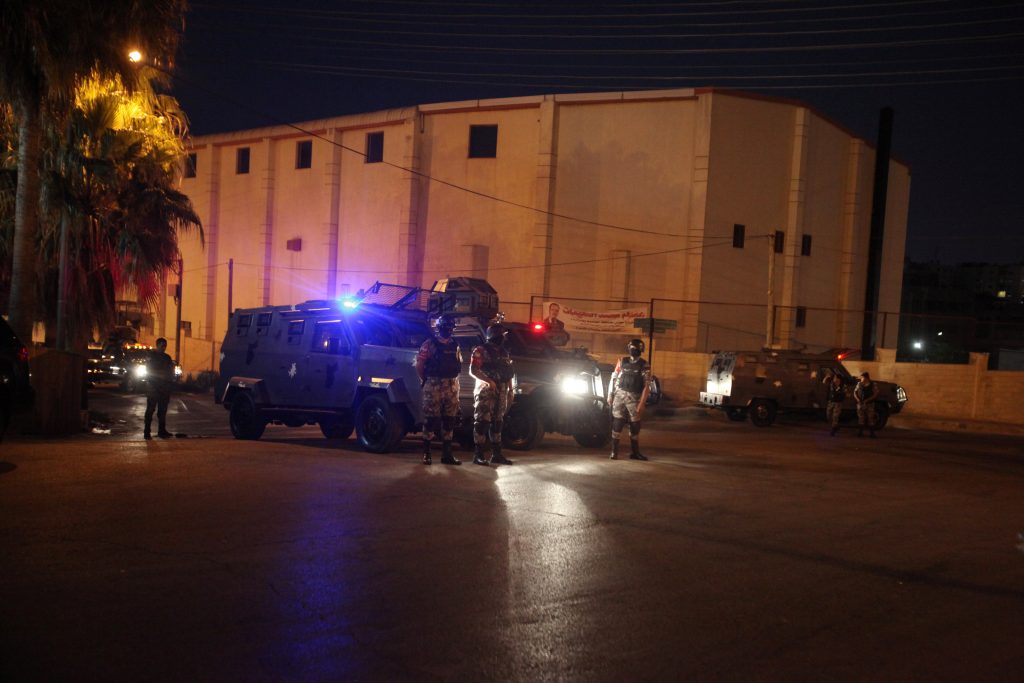 Israel’s Foreign Ministry said on Tuesday that it is reopening its embassy in Jordan after the two countries put a monthslong diplomatic spat behind them.

Foreign Ministry spokesman Emmanuel Nachshon said no ambassador has been appointed yet but that there would be a “gradual reopening” of the embassy in Amman, which was surrounded with large police forces on Tuesday. A tender launched last week for a new ambassador to Jordan was in its final stages. Jordan has refused to accept the return of the previous ambassador.

The embassy was closed after a shooting last summer there in which an Israeli guard shot and killed two Jordanians after one attacked him with a screw driver. Israel’s ambassador returned to Israel along with the guard involved in the shooting. The guard claimed self-defense and received a hero’s welcome at home, angering Jordanians.

The shooting strained ties between the neighboring countries which signed a peace agreement in 1994 and cooperate on security and energy issues, among others.

Israel has since expressed regret for the incident and offered compensation.

A Jordanian government spokesperson said earlier this month that he had received an “official memorandum” from Israel apologizing for the deaths of the two Jordanians, as well as for the killing of a Jordanian judge in a separate incident at a border crossing between the two countries in 2014. An Israeli government spokesman also confirmed that Israel had issued an apology to Jordan for the shooting.

The Jordanian spokesperson, Mohammad Momani, also said that Israel had agreed to comply with all the kingdom’s preconditions for resuming regular diplomatic relations between the two countries. Those included, he said, bringing legal action against the Israeli security guard, and offering financial compensation to the bereaved Jordanian families.

“The embassy in Jordan is coming back into operation, and it’s vital to put this crisis behind us, because it wasn’t based on anything to do with the relations between the two states,” Regional Cooperation Minister Tzachi Hanegbi told the Kan public broadcaster on Tuesday.