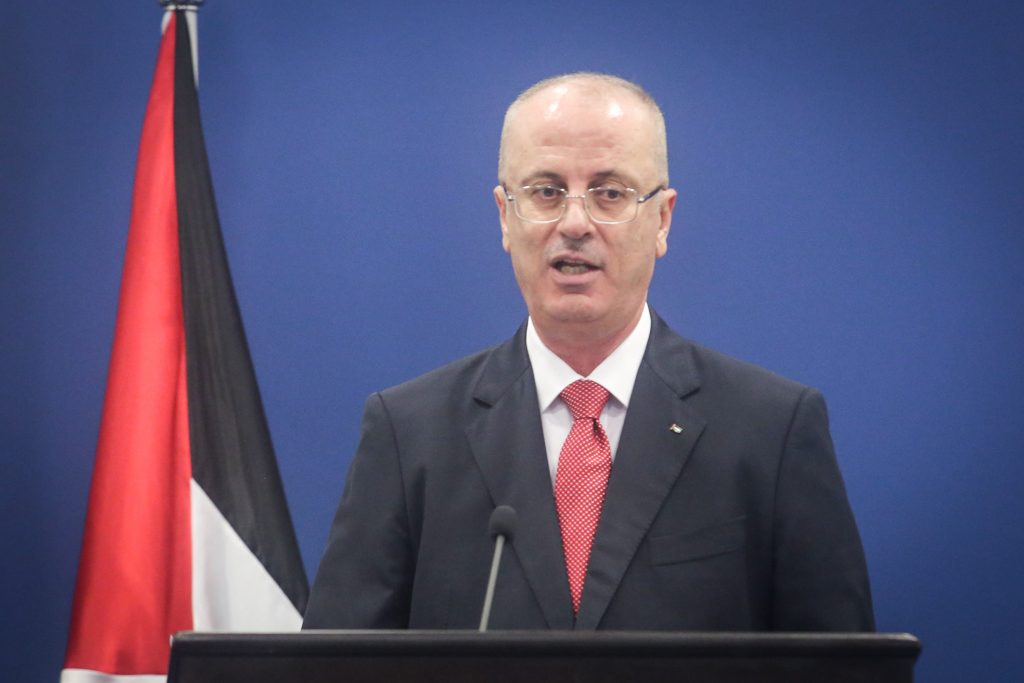 Financial pressure on the Palestinian Authority has trumped the boycott on meetings with American and Israeli officials declared after President Donald Trump’s recognition of Yerushalayim as Israel’s capital on December 6.

Diplomatic sources in Yerushalayim informed The Jerusalem Post that Hamdallah, who oversees the Palestinian economy, requested the meeting.

Sunday’s meeting represents a continuation of talks held on Monday by Kahlon, U.S. envoy Jason Greenblatt and coordinator of government activities in the territories, General Yoav Mordechai. Greenblatt later tweeted that they discussed “economic issues related to the peace process.”

The meeting on Sunday between Kahlon and Hamdallah came as a surprise to three Palestinian officials asked about it by The Post. But they voiced no objection.

Israeli right-wing MKs canvassed on the matter also said they could go along with it.