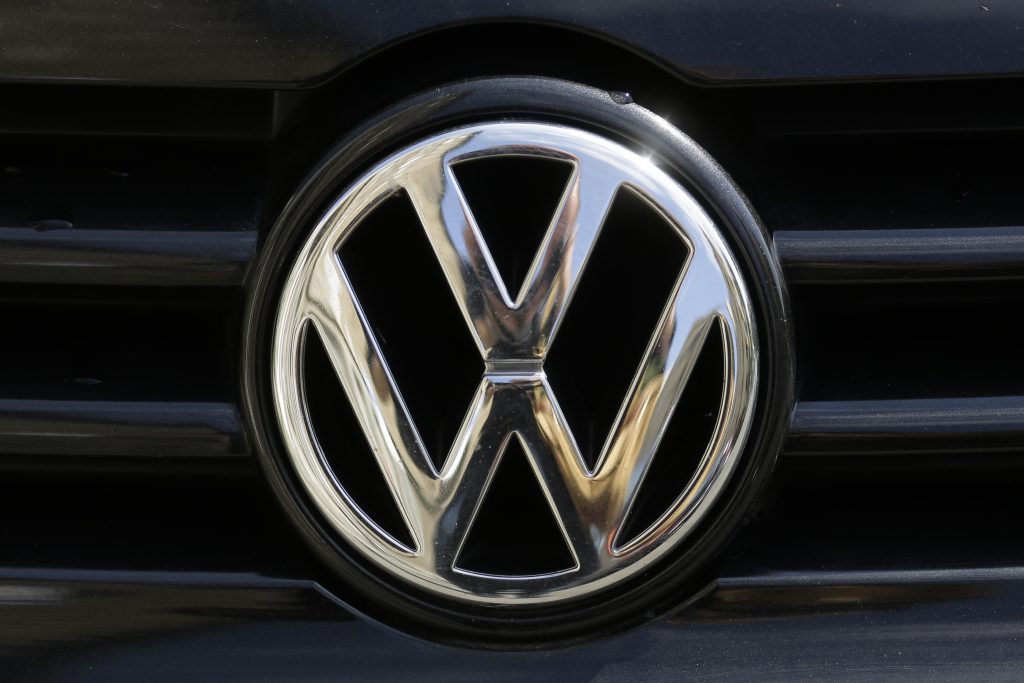 Public criticism of the German auto industry has escalated on reports that diesel exhaust tests were carried out on both monkeys and humans.

The tests were reportedly carried out by a research group funded by major German auto companies. The German on Monday government condemned the experiments and Volkswagen sought to distance itself from them, with its chairman saying that “in the name of the whole board I emphatically disavow such practices.”

Revelations of the tests add a twist to the German auto industry’s attempt to move past Volkswagen’s scandal over cheating on diesel tests and the resulting questioning of diesel technology across the industry.

Volkswagen Chairman Hans Dieter Poetsch said the tests must be “investigated completely and without reservation,” the dpa news agency reported.

A report by the New York Times found that the research group financed by top German car manufacturers commissioned experiments in which one group of monkeys was exposed to diesel exhaust from a late-model Volkswagen, while another group was exposed to fumes from an older Ford pickup.

The experiments were carried out in 2014 before Volkswagen was caught using software that let vehicles cheat on emissions tests. They were intended to show modern diesel technology had solved the problem of excess emissions, but according to the New York Times report, the Volkswagen car in the tests was equipped with illegal software that turned emissions controls on while the car was on test stands and off during regular driving.

Volkswagen admitted using the software in 2015. The Volkswagen scandal led to public scrutiny of diesel emissions as regulators discovered that other companies’ vehicles also had higher emissions on the road than during testing, though not necessarily through illegal rigging. The industry has had to fend off calls for diesel bans in German cities with high pollution levels.

Daimler AG said it was “appalled by the nature and extent of the studies” and said that, though it did not have any influence on the studies’ design, “we have launched a comprehensive investigation into the matter.”

BMW said that it “did not participate in the mentioned study” on animal “and distances itself from this study.” It said it was investigating the work and background of the research group.

The Times report said the group that commissioned the studies, known by German initials EUGT, got all its funding from the three automakers; Volkswagen said in a statement the founders were Volkswagen, BMW, Daimler and components and technology firm Bosch.

The New York Times report was followed by one in Monday’s edition of the Stuttgarter Zeitung daily that the now-closed research group also commissioned tests in which humans were exposed to nitrogen dioxide, which belongs to a class of pollutant known as nitrogen oxides. The group reportedly said the tests showed no effect on the subjects.

The human study, carried out by Aachen University, involved studying the effects of exposing 25 subjects, mostly students, to low levels of nitrogen dioxide like those that could be found in the environment — from a 40-liter bottle, not a diesel engine. The individuals gave informed written consent for the study, which was approved by the ethics committee of the university’s medical faculty, according to the study. The university said the study had no relation to the diesel scandal.

The German government condemned the reported tests on animals and humans. Transport Minister Christian Schmidt “has no understanding for such tests … that do not serve science but merely PR aims,” spokesman Ingo Strater told reporters in Berlin.

He called for the companies concerned to provide “immediate and detailed” responses, and said a ministry commission of inquiry that was set up after the emissions scandal broke will hold a special meeting to examine whether there are any other cases.

“These tests on monkeys or even humans can in no way be ethically justified,” Seibert said. “They raise many critical questions for those behind these tests, and these questions must urgently be answered.”

He questioned the aims of the tests. “The automakers have to reduce emissions of harmful substances further and further,” he said. “They should not be trying to prove the supposed harmlessness of exhaust with the help of monkeys or even humans.”

Seibert said that the supervisory boards of the companies concerned “have a particular responsibility.”

The governor of the German state of Lower Saxony, a major shareholder in Volkswagen, added his voice to calls for quick answers.

Stephan Weil, who sits on VW’s supervisory board, stressed that “the behavior of the company must in every respect fulfill ethical demands.” He said he hadn’t known about the tests.